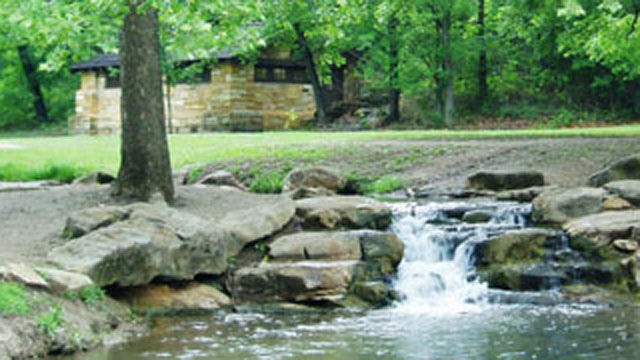 OKLAHOMA CITY – Seven state parks which had been slated for closure earlier this year will remain open under agreements reached with local entities and tribal governments to keep them open.

The Choctaw Nation will now oversee the cemetery at Boggy Depot where former Choctaw Chief Allen Wright is buried. The final land transfer for these two properties requires legislative approval, which is anticipated next session.

The remaining five parks were leased by the Tourism Department.

Beaver Dunes State Park is owned by Pioneer Parks and is now operated jointly by the City of Beaver and Pioneer Parks.

Likewise, the City of Sallisaw owns Brushy Lake State Park and will now manage it.

Lake Eucha State Park is owned by the City of Tulsa, which will operate it beginning August 16th.

Adair State Park is owned by the City of Stilwell and will be operated by Adair County beginning September 15th.

The U.S. Army Corps of Engineers owns Wah-Sha-She State Park; it will be operated by the Osage Nation after September 31st.

All seven parks will remain open to the public for recreation.