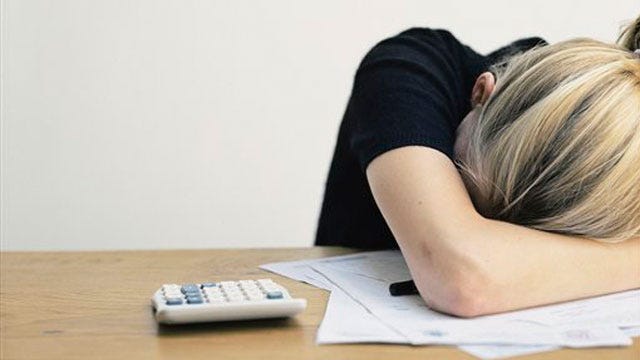 OKLAHOMA CITY -- Therapists in our state are going out of business or are being forced to turn away patients with depression or other mental health issues.

Jennifer Bryant manages a group of therapists and says many of them have not received Medicaid reimbursements.

In turn, patients are going without treatment.

"A lot of these people are directly from hospitalization and need to be seen up to twice a week to maintain their mental health to not return to the hospital," said Bryant.

It is aware of the problem but blames a company it hired.

OptumHealth was awarded a contract to handle behavioral health reimbursements for the state. Carter Kimble, OHCA Public Affairs Information Representative, said the company was given one month to have its system up and running by October 1st.

The system is still not completely functional, but Kimble said the OHCA has created a stop gap so providers could keep their doors open. It has taken providers claims for the past three months and averaged it out to a payment for October.

Kimble said, "Our responsibility is to make sure the contract issue gets resolved but in the meantime to have some sort of ability to help those people have services."

OptumHealth released the following statement:  OptumHealth is committed to supporting our providers and is working quickly to fix the problem caused by software issues. Providers having problems using the electronic system can fax their requests to OptumHealth to receive a prior authorization at 855-543-5921. This will allow the Oklahoma Health Care Authority to pay providers accurately and in a timely manner. Any provider that needs help with a prior authorization submission can call us at 800-854-0833.