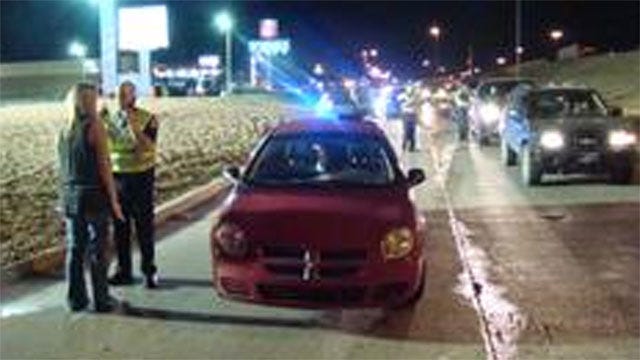 According to the Sheriff's Office, there were six fatal crashes, with four of those deaths from an alcohol-related crash, during the 2010 Thanksgiving Holiday.

Officials advise drivers to not drink and drive, and always wear your seatbelts.