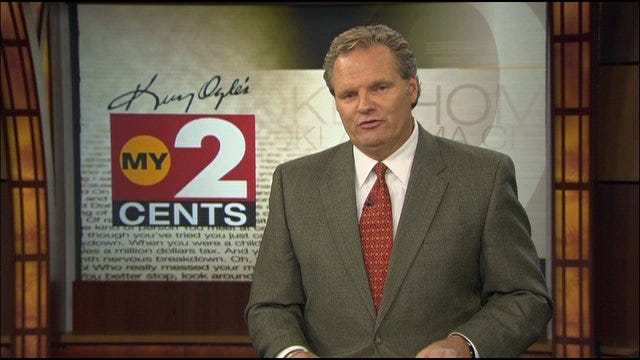 I've had people telling me, and I've seen for myself some violations, I thought it might be good to revisit my basic rules for Christmas lights I shared last year.

First, you may begin hanging your lights a week before Thanksgiving, but they shall not be activated before the Turkey is eaten.

And they will be turned off no later than New Years Day, preferably earlier.

If a month of Christmas lights isn't enough for you, then spend more time at Wal-Mart, Lowes or Home Depot, they've been burning so long in those stores they're already replacing bulbs for Pete's sake.

If, barring a blizzard, your Christmas lights are not down by mid January the neighbors may take them down and hide them.

By the way, your Christmas lights should go off at midnight each night with one exception.

They need to remain on from Christmas Eve until Christmas morning so Santa can find your house of course.

And despite statements, and some physical evidence to the contrary, I did not break my own rules last year, that was a test lighting I conducted before Thanksgiving, which some anonymous neighbor photographed and emailed to Gary.