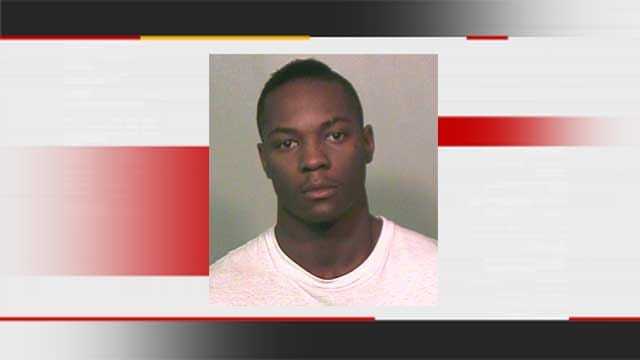 Online shopping leaves several victims with a gun to their heads. Police arrested one of the suspects but one other is still out there.

Craigslist scams are not uncommon but these criminals are using a different strategy.

Mac Kinnard is in the Oklahoma County Jail charged with six counts of robbery with a firearm.

Police reports show Kinnard and one other individual posted several items for sale on Craigslist and then asked potential buyers to meet at apartment complexes in Northwest Oklahoma City.

When the victims arrived with cash to buy cell phones or laptop police say Kinnard and one other suspect would hold a gun to their heads and demand cash, purses, and other valuables.

Victims say they never thought something like this would happen and will think twice before shopping on websites like Craigslist. Travis Rudd is one of five victims.

"I was pretty terrified," he recalls. "I didn't know what was going to happen I was just hoping and praying."

Another victim who wishes to remain anonymous.

"We really didn't think that would happen but we like to have some kind of faith in humanity," he said.

Court documents show Kinnard stole more than a thousand dollars and several valuables from his victims.

Kinnard faces five counts of robbery with a firearm and the other suspect is still out there.