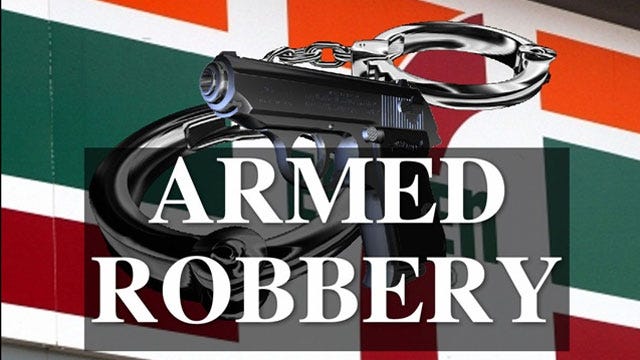 A brief car chase in Norman ended early Tuesday morning with a 38-year-old woman behind bars.

The clerk called 911 after the robber left and police arrived within minutes. They chased Denzio and arrested her in the 700 block of Stinson Street. Officers say during the arrest, they found a small black pistol Denzio is accused of using during the robbery.

Denzio was arrested on complaints of armed robbery and traffic violations. The Cleveland County District Attorney is expected to file formal charges against her.