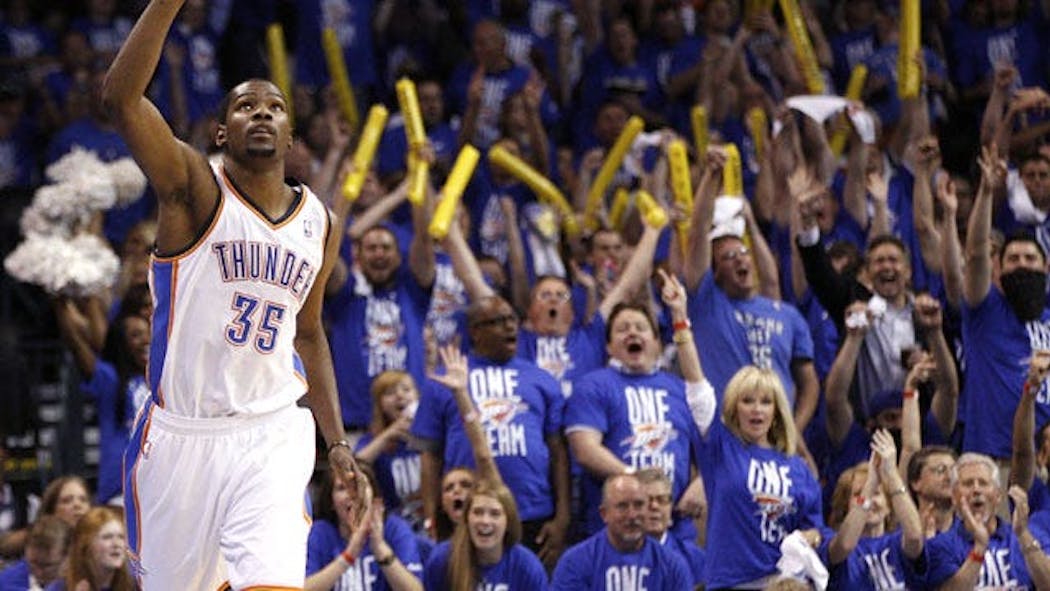 OKLAHOMA CITY – All week long, everyone was asking whether the Thunder's eight day break would leave them rusty when they finally hit the court again.

And OKC's answer to that question on Monday night was an emphatic "No."

The Thunder blew past the Lakers right out of the gate and never let up, cruising to an easy 119-90 victory to go up 1-0 in the series.

After the OKC fans gave Metta World Peace a piece of their mind, the Thunder seemed to take their revenge on World Peace not through anything physical but simply by having their way with him on the offensive end.

World Peace, who was instrumental in shutting Kevin Durant down in the 2010 playoffs, is no longer as effective against the three-time reigning scoring champ.

But that's not saying much, seeing as how no one on the Lakers roster was effective in shutting down Durant or the rest of the Thunder on Monday night.

Durant and Russell Westbrook, who sat out the entire fourth quarter, combined for 52 points. Westbrook added an eye-popping seven rebounds and nine assists in just 27 minutes of play.

The third member of the Thunder's "Big 3," James Harden, scored 17 points but didn't have to do too much in the blowout.

One issue that went unresolved, however, was the health of Kendrick Perkins. Perkins played 17 minutes in the game but was beaten to the bucket consistently by Andrew Bynum in the early going.

After a dunk early in the third quarter, Perkins appeared to re-aggravate the strained hip that had plagued him over the past week.

Perkins limped off the floor slowly and carefully and went straight to the locker room. He was later cleared to return the game and said he intended to, but Oklahoma City was leading by nearly 30 at the time and Perkins was able to rest the remainder of the game. His status for Game 2 is uncertain.

The tensions that surrounded both teams heading into the series reared their ugly heads a couple of times during the game.

Late in the third, Thunder fans held their breaths as World Peace and James Harden got tangled up and fell to the floor, with World Peace's elbow once again up around Harden's head area.

World Peace was hit with a personal foul, but the altercation didn't escalate into anything more.

With just more than two minutes remaining, however, things got a little more heated.

A scuffle for a loose ball resulted in a hard shove from Lakers bench player Devin Ebanks and he was ejected from the game. Ebanks and the Thunder's Royal Ivey received double technicals.

As Ebanks left the court area, he took out his aggression on a chair and yanked off his jersey before going to the locker room.

Kobe Bryant and Andrew Bynum led the Lakers with 20 points each, and Bynum pulled down 14 rebounds in the game.

And one of the biggest stats of the night for Oklahoma City was the Thunder only committing four turnovers on the evening after leading the league in turnovers during the regular season.

The blowout win sets up Game 2 in Oklahoma City on Wednesday, with tip time set for 8:30 p.m. 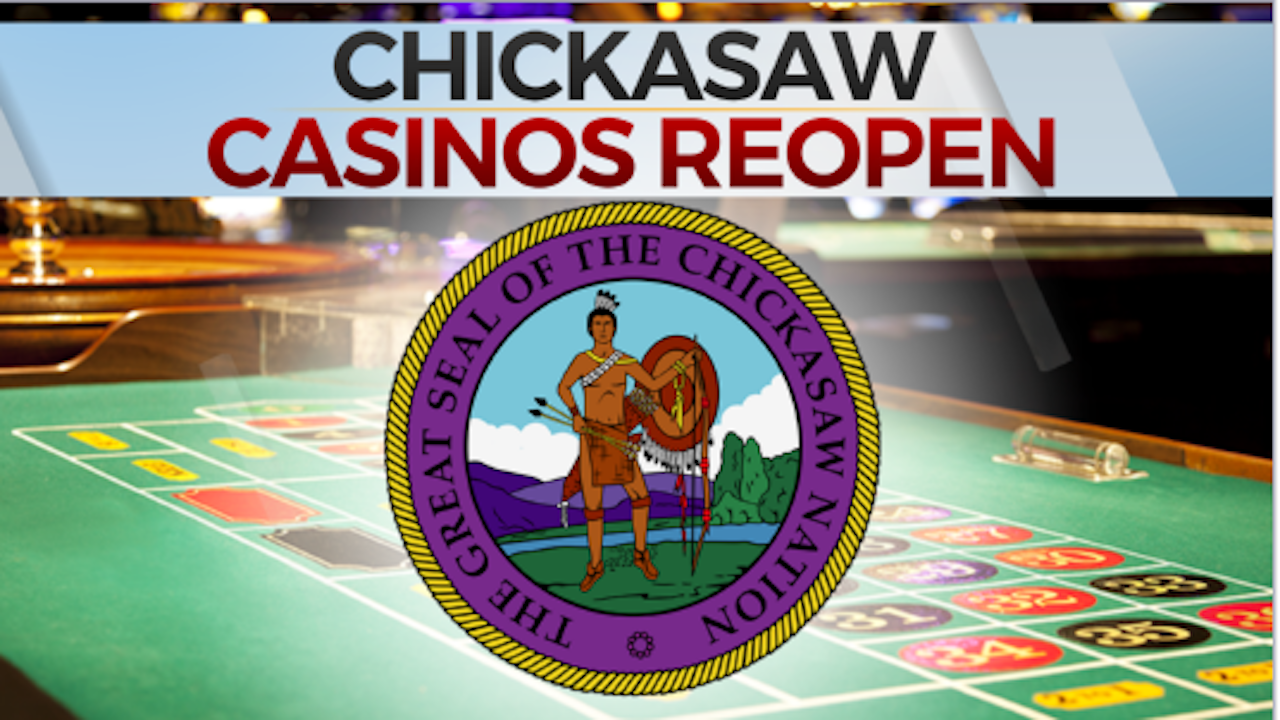 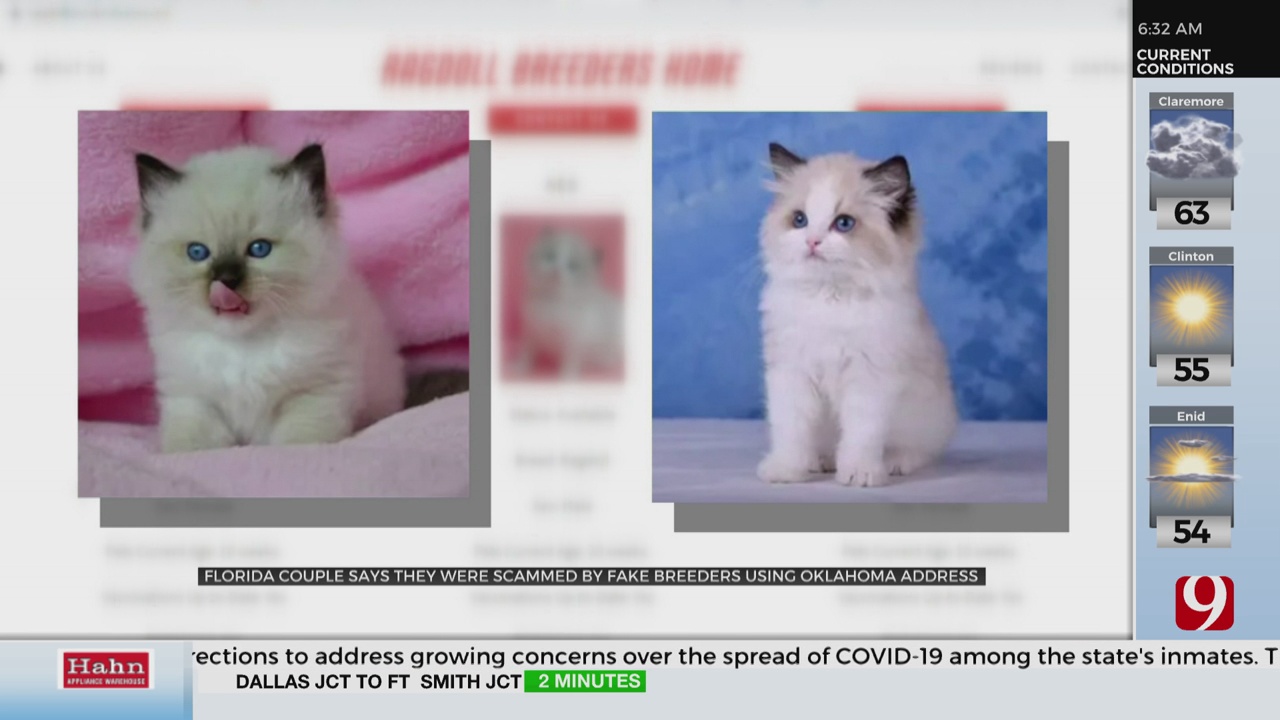