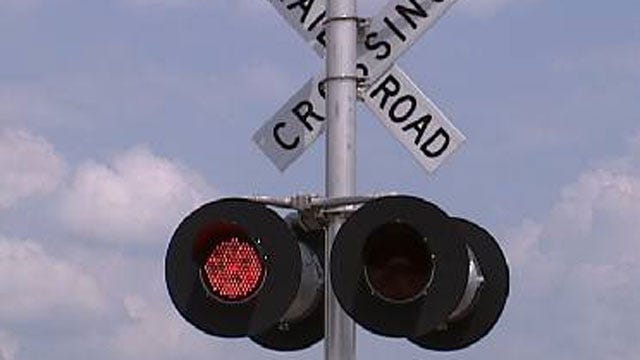 A woman was killed after being struck by a train in Norman Saturday evening.

According to Norman police, just after 10:30 p.m. Saturday, officers received a report that someone had been hit by a train in the area of Main Street and BNSF Railroad Tracks.

As officers arrived, they found a woman next to the train on the east side of the railroad tracks. She was pronounced dead at the scene. Her identity has not yet been released pending notification of next of kin.

The incident is still under investigation, police say.

Last Saturday, a man was killed after he was hit by a train in the 300 block of E. Boyd Street in Norman.