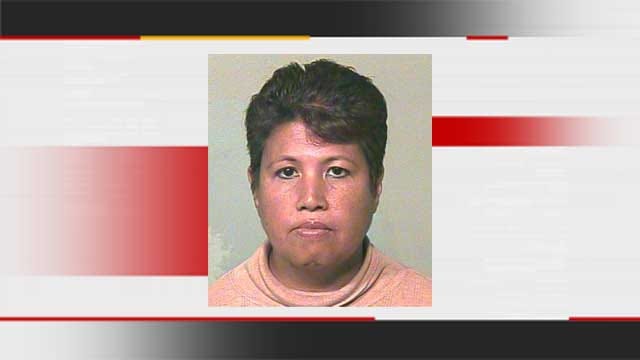 A two-year-old little girl is dead and her aunt is in jail, accused of killing her.

Police arrested 49-year-old Van Le. She is the toddler's aunt and was taking care of the child at her Northwest Oklahoma City home on N.W. 28th Street when she was rushed to the hospital by an ambulance. The child was taken to Children's Hospital in Oklahoma City, where she was being treated for injuries.

Police say the story the aunt told them did not match up with the injuries the child incurred. Police are calling this a very sad and very terrible case of child abuse.

"Well, it's sad any time someone loses their life, especially in a murder case," said Msgt. Gary Knight with the Oklahoma City Police Department. "But it particularly shocks the conscience when it's a two-year-old child, a small child, that can't defend themselves against that type of abuse."

Police say Le is the only suspect in this child death. She is yet to be formally charged. She is being held without bond in the Oklahoma County Jail.