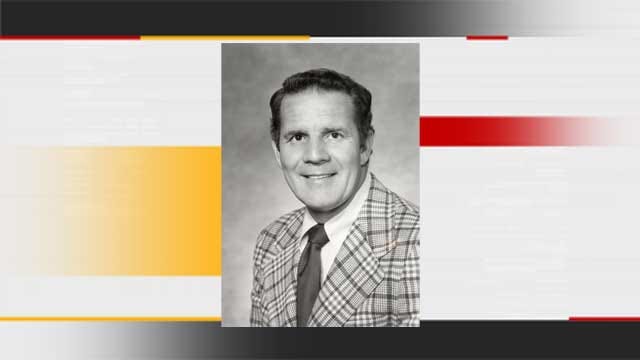 As OCU coach, Trickey posted a 27-30 record, 10-6 in conference play. He led OCU to the conference tournament semifinals in 1980. Jackson and Ernie Hill became all-Midwestern City Conference, while Henry made the all-freshman team in 1979-80.

A native of Cairo, Ill., Trickey scored 1,465 career points during his playing career at Middle Tennessee State. He became a four-time all-conference performer. He also was captain of the first Blue Raider basketball team to play at the NAIA National Tournament in Kansas City, Mo.

After graduation and coaching at the high school level, he became head Middle Tennessee State basketball coach in 1965. He made an indelible mark on Blue Raider basketball with numerous promotions that attracted fans to watch his eye-popping, fast-break style of play.

Trickey became a member of the athletic hall of fame at Middle Tennessee State and ORU.