One Killed In Early-Morning Accident In Kay County 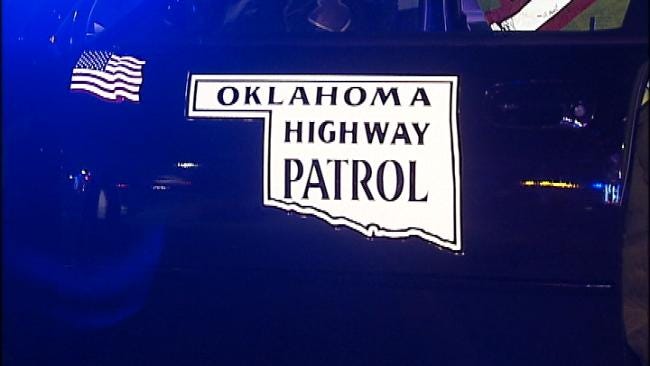 A Kansas man was killed in a car accident near the town of Union in Kay County, early Saturday morning.

According to a report by the Oklahoma Highway Patrol, 21-year-old Matthew Ray McLaughlin of Winfield, Kan. was headed westbound on SH 11 in a 2001 Ford F-150 pickup when he crossed the centerline into oncoming traffic for an unknown reason.

A 2005 Freightliner Tractor Trailer driven by 58-year-old Linda Sue Cantellany of Enid, Okla. was headed eastbound on SH 11 when McLaughlin crossed into her lane. Cantellany swerved to the right to avoid the collision, but the F-150 hit the semi and rolled 2 ¼ times before catching fire.

McLaughlin was pinned in the wreckage for approximately two hours. He was pronounced dead at the scene.

A passenger in the F-150, 19-year-old Justin Wade Smith, was ejected an unknown distance from the vehicle. He was transported via ambulance to Ponca City Hospital where he is listed in good condition.

Cantellany was also taken by ambulance to Ponca City Hospital where she was treated and released with minor injuries.

Troopers are still working to determine the cause of this accident.

One Killed In Early-Morning Accident In Kay County