Cowgirl Tennis Remains At No. 40 In ITA Rankings 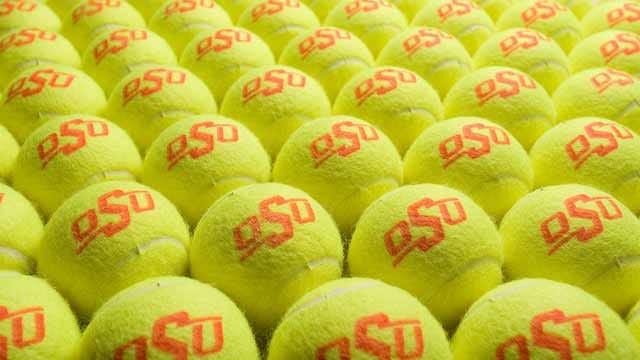 Oklahoma State's women's tennis team remains as the No. 40 ranked team in the nation, according to the latest rankings released by the Intercollegiate Tennis Association on Tuesday.

The Cowgirls are coming off of a 7-0 victory over Wichita State in Wichita, Kan., on Monday afternoon. With the win, Oklahoma State completed its first sweep since shutting out Oral Roberts 6-0 on Mar. 11, 2011.

The Cowgirl Tennis team will be back in action Jan. 27-28 in Athens, Ga., to compete at the ITA Kickoff Weekend.

Cowgirl Tennis Remains At No. 40 In ITA Rankings