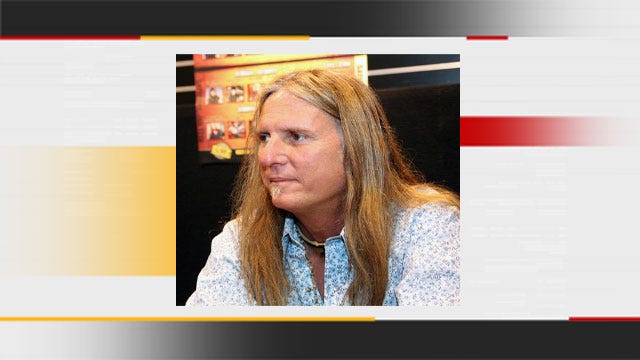 Goff, 57, was killed in the two-vehicle crash that was reported at 7:43 p.m. Wednesday, at the intersection of 96th Ave. SE and Cemetery Rd., near Slaughterville.

The intersection was shut down for several hours as investigators and emergency personnel worked the scene. No other injuries were reported.

The following statement was released by Toby Keith, regarding the death of his long-time friend, band member and song writer:

"We are deeply saddened by the sudden death of our band member, Chuck Goff.  He was a close friend for over 25 years, the band leader and bass player.  Our hearts and prayers go out to his family."