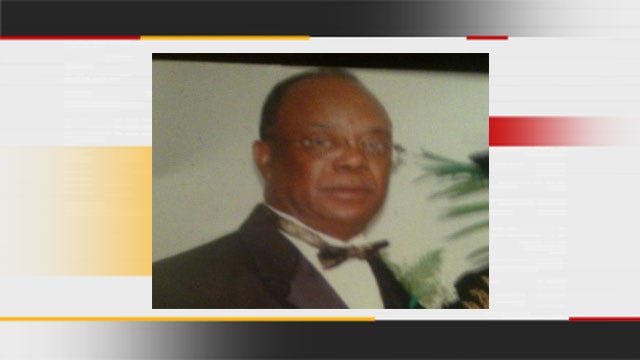 Clabe Wright's wife said she last spoke to her husband around 1:30 p.m. as he was leaving the VA Medical Center in Oklahoma City. The two were supposed to meet at Southwest Medical Center, but Wright never arrived. Wright's wife tried to call him, but his cell phone went straight to voicemail.

Police say Wright returned to his home around 6:30 a.m. Wednesday. It's unclear where he'd been or why he went missing.