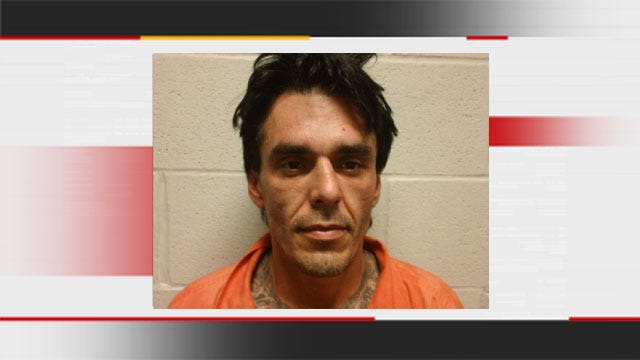 The Lincoln County Sheriff's Office is searching for an inmate who stole a county vehicle and escaped Wednesday while picking up trash in the Meeker area.

Michael Rhodes, 37, was serving time for possession of a stolen vehicle. Deputies say he was picking up trash when he stole the pickup truck and sped away.

It's believed Rhodes is heading to Choctaw or Harrah.

Rhodes is driving a white 2005 Dodge extended cab pickup truck. It has Lincoln County District 3 emblems in black letters on both doors.

This is the second time Rhodes has escaped from custody. He also escaped from the Department of Corrections in Muskogee County back in 2002.