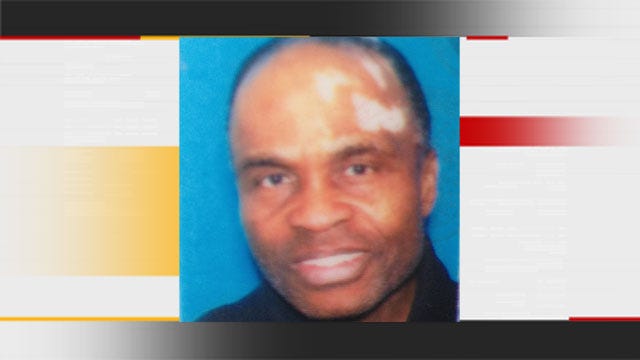 A 63-year-old man who was reported missing Tuesday afternoon has been found safe in Logan County, according to police.

Edmond police issued a Silver Alert for Chiyere Michael Iwuchukwu, who was last seen at 1:45 p.m. Tuesday, walking eastbound from the area of Edmond Road and Kelly.

Police say Iwuchukwu has been suffering from severe confusion in the past several months.

Iwuchukwu stands about 6 foot tall. He was wearing a bright yellow shirt, black pants and a Khaki hat.

A short time after the Silver Alert was issued, Iwuchukwu was located in Logan County.