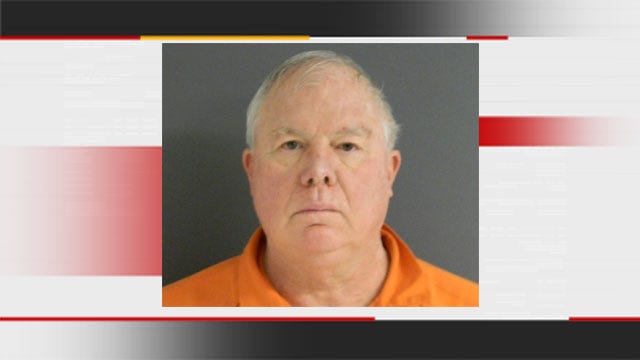 A former Oklahoma City doctor charged with multiple counts of murder has pleaded guilty. The surprise twist came in what was supposed to be the second day of his preliminary hearing at the Oklahoma County Courthouse.

Dr. William Valuck is accused of over-prescribing medications to his patients. Eight of his patients died of drug overdoses. Another patient killed a man while allegedly driving under the influence of painkillers prescribed by Valuck.

The state also dropped the drug-related charges. Valuck was sentenced to ten years. He will serve eight years in prison and two years on probation.

The case was filed in January 2014 but the allegations date back as early as 2012. Valuck was allegedly operating a ‘cash only’ pain management clinic, Advanced Care, in southwest Oklahoma City.

The Drug Enforcement Agency began looking into Valuck’s practice after it received several faxes from pharmacies concerned with the quantity of pills Valuck prescribed to his patients.

In some cases, as many as 600 pills per patient.

The victim’s families have been at most of the court proceedings leading up to today. Some have filed malpractice lawsuits against Valuck.

News 9 Lisa Monahan is also in court – look for more on this story on News 9 and News9.com.