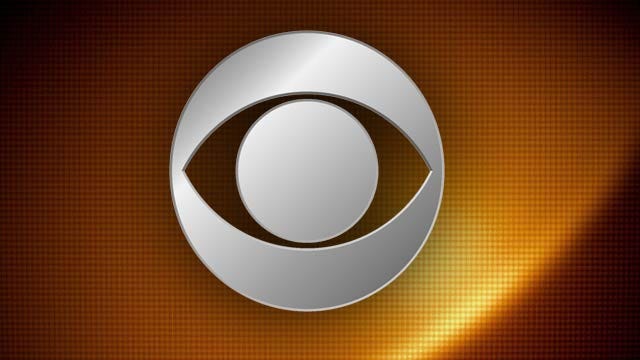 For the second Sunday in a row, CBS decided not to air CSI: Crime Scene Investigation because the network's coverage of NFL football ran long on Sunday afternoon.

CSI: Crime Scene Investigation is scheduled to air at 9:30 p.m. on Sunday nights, but because NFL football ran so long, the network decided to drop the show out of its lineup on consecutive Sundays, October 26 and November 2, 2014.

It's important to note that CBS will be airing only one NFL game on that Sunday, not a doubleheader, so the chances of the episode airing should be high.