'Freeze Your Face-Off' Race To Raise Awareness Of Mental Illnesses 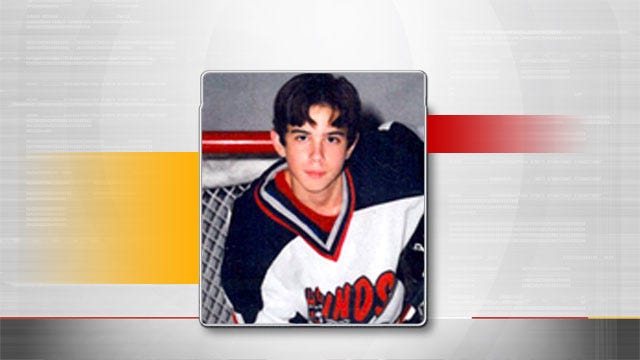 Oklahoma ranks near the bottom nationally for the amount of money spent on mental health services, according to Ted Streuli, founder of The Colby Foundation.

The organization began in honor of Colby Streuli who battled schizophrenia and bipolar disorder before his death in July 2013 at the age of 28. Ted Streuli said his son's happiest years were spent in youth hockey.

The group's major fundraising event takes place this Saturday, January 17 at the Cox Convention Center, where the OKC Barons play.

Freeze Your Face-off is a 5k race and this year, runners will have the option to stop along three mental health simulators along the route.

The goal is to give them an idea of what life is like for someone living with a mental illness.

Part of the $30 entry fee will be donated to NAMI Oklahoma, a non-profit group which helps provide resources to families affected by mental illness. Registration is available at: http://www.thecolbyfoundation.org/#!about2/c1ttv

As of Tuesday 350 runners are registered for the race.