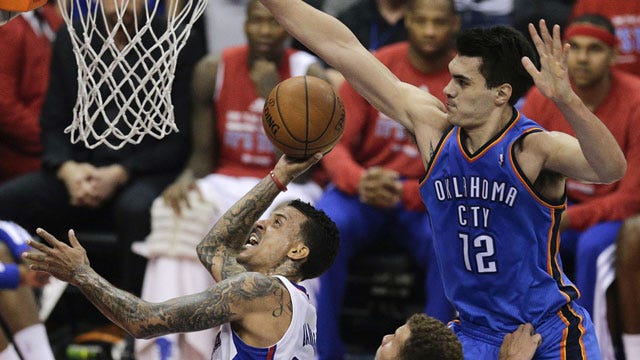 The procedure was performed by Thunder team physicians at McBride Hospital in Oklahoma City. Adams will be re-evaluated in three weeks, at which time a further update will be provided.

In 50 games this season (all starts), Adams is averaging 7.4 points, 7.0 rebounds and 1.22 blocks in 24.3 minutes per game. He was recently selected to participate in the BBVA Compass Rising Stars Challenge for a second consecutive season as part of the NBA's All-Star Weekend festivities.