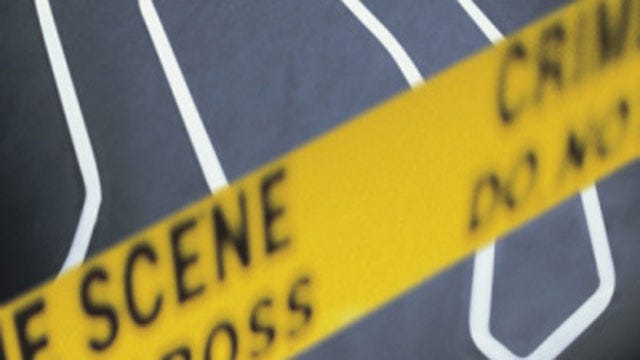 Police have identified a man who died after being found unresponsive with trauma to his face in southwest Oklahoma City.

According to police, on Friday, February 6, officers responded to a trouble unknown call in the 2600 block of S.W. Grand Blvd. Officers arrived and found the victim, later identified 40-year-old Lester Wayne Vines.

Vines was transported to an area hospital, where he died on Monday, February 9. The Medical Examiner has ruled his death a homicide.

No arrests have been made and no suspects identified, police said. If you have any information, call the Homicide Tip-Line at (405)-297-1200.

Vines' death is Oklahoma City 8th homicide of 2015, according to police.