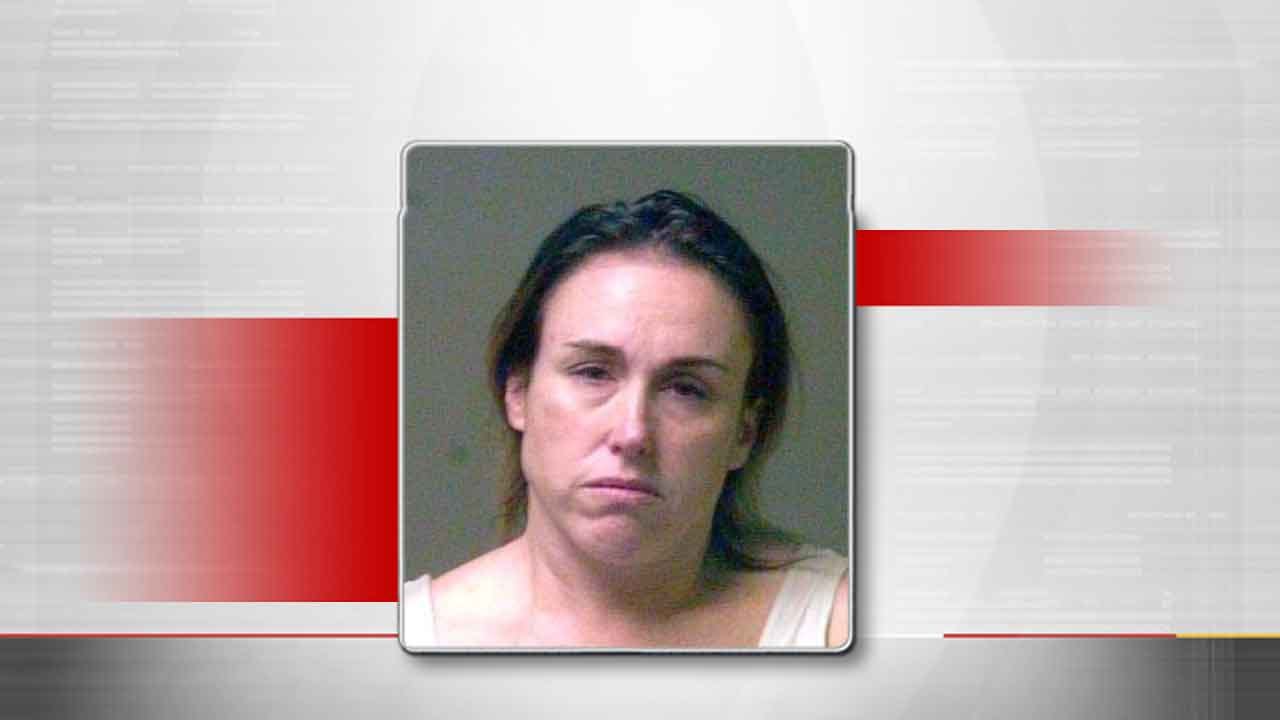 The wife of an Oklahoma senator was arrested for a pair of moving violations and obstructing a police officer after a traffic incident on Sunday.

Summer Loveless, the wife of Sen. Kyle Loveless, R-Dist.45, was arrested and booked into the Oklahoma County Jail just before 3 p.m. on Sunday.

According to a police report, the officer saw Loveless, 38, enter onto westbound I-44 in northwest Oklahoma City, speeding and closely following other vehicles. When the officer tried to pull her over, Loveless continued for more than a mile, before finally exiting onto N. May Ave. and pulling her vehicle over.

Police say that when the officer approached the vehicle, Loveless refused to roll her window down, and continued to talk and text on her phone. The report stated that Loveless even used hand motions to tell the officer to wait while she finished her phone conversation.

When the officer finally spoke with Loveless he learned that her license had been suspended.

Loveless was booked on complaints of Following Too Closely, Driving Under Suspension and Interfering with Official Process.