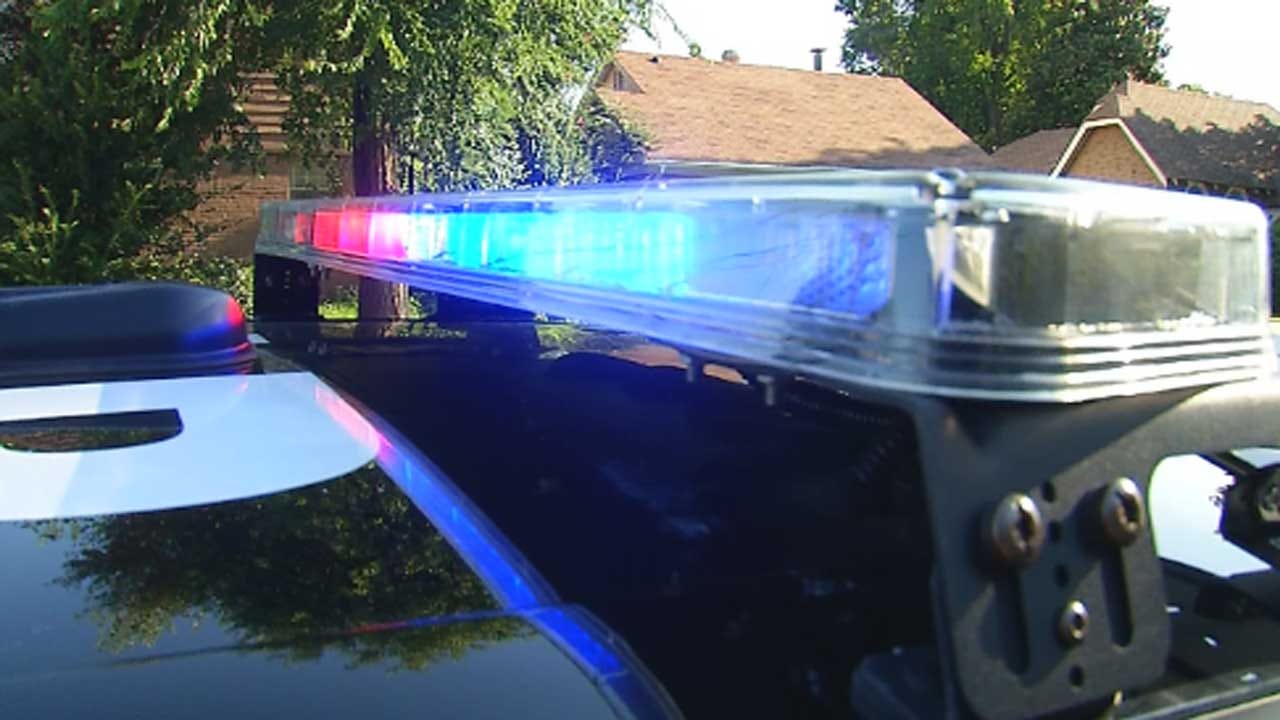 About 1 in 4 women and 1 in 7 men have experienced severe physical violence by an intimate partner, according to the National Coalition Against Domestic Violence. In Oklahoma, we're third highest in the nation for the number of women killed by men. But through intervention teams across the state and a new way to monitor risk, there is hope for victims.

10/7/2015 Related Story: Domestic Violence: Signs And Steps To Protect Yourself

At peace now, Karen remembers a time when she was caught up in an abusive relationship.

"It happened longer than it needed to," she said. "Things like name calling and then it will go from name calling to actually putting their hands on you."

Scenarios too often played out every day here in Oklahoma City.

"It's just kind of heartbreaking." said Officer Travis Vernier with the Oklahoma City Police Department. "I think a lot of times they do feel hopeless, I think they feel trapped."

Officer Vernier: Was he ever physically abusive with you?

This woman says her ex left the relationship but continues to harass her and her kids.

"It's wearing on me because I'm missing work, it's stressing my kids out," she said.

Officer Vernier says most of what they do is try to diffuse situations before they get violent, but when it does turn violent. OKC officers now use a risk assessment checklist to assess the potential danger. They completed 1300 of them in the past year - linking victims up with agencies that can help them. For Karen, she got help through places like Project Safe House and the House of Hope in Shawnee, where they see around 30 new cases each month.

"Family violence is a critical issue all across the united states, no more so than in Oklahoma," said Casey Gwinn with the Alliance of Hope.

Gwinn created the Family Justice Center in San Diego and is now helping communities across the nation do the same thing.

"If we can create one place where victims can come and tell their story one time have everybody work together, you see this dramatic drop in violence and abuse," he said.

That includes the Family Safety Center which opened in Tulsa in 2006.

"A lot of times people don't have the transportation required to take them to the police department, the courthouse to fill out a protective order," said Cindy Hodges Cunningham, Director of Legal Advocacy. "They can come here and do all those things in one place."

So victims, like Karen, can find the strength and support to move on with their lives, away from the abuse.

"There's situations that you don't have to stay in, you don't have to be in that situation, you can always better yourself and the light isn't always at the end of the tunnel, it's sometimes right in front of you and you're that light," Karen said.

Lawmakers are looking into building a second Family Justice Center in central Oklahoma.