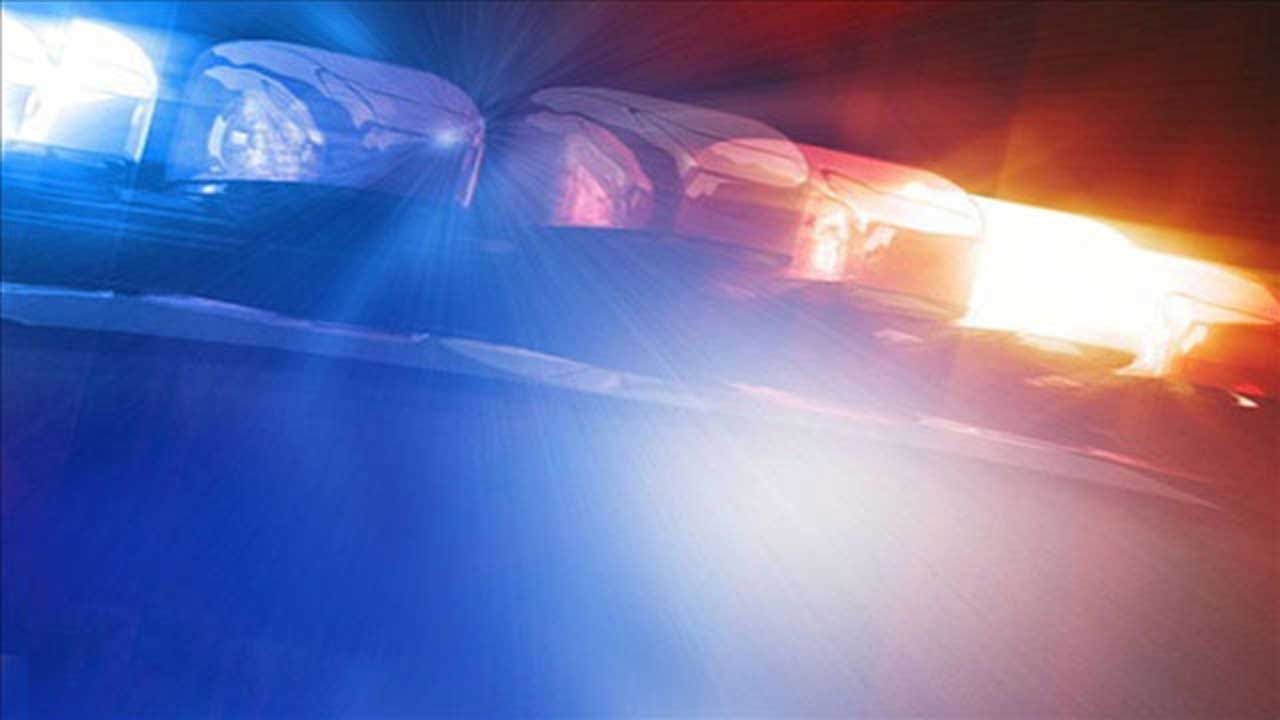 Two people are dead Wednesday night after a shooting in northeast Oklahoma City.

The shooting was reported shortly before 9 p.m. in the area of NE 23 Street and Interstate 35.

Officers found one person dead inside a vehicle, a police spokesman said.

A female victim, who also found in the vehicle, was taken to a hospital where she was pronounced dead.

So far, no suspect description has been released.