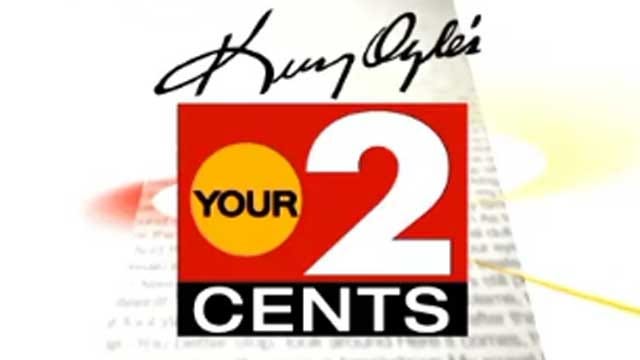 There were two big winners at last night's Super Bowl; Peyton Manning and Lady Gaga who killed the National Anthem. There were also one big loser, according to you guys.

Had several comments like Rick's, "Halftime: very racist in my eyes, not good at all; very insulting from Beyonce"

Gayle said, "I think they should keep Beyonce away from anything public. She is a true race baiter."

Debbye writes, "Lady Gaga was a nice surprise, & I actually enjoyed her song. I loved her outfit & makeup."

Mary agreed with many of you on the best commercial, "Commercials were disappointing except for Dorito's and the ultrasound"

From Barbara, "Halftime was horrible. Didn't even watch all of it."

Chris said, "Had no idea Lady GaGa had those pipes."

Shalia liked Beyonce and the halftime show, "She and Bruno were great and Coldplay was good."

But most of you agreed with Sheri, "Beyonce and her dancers were awful. Costumes...lyrics....actions were deplorable."