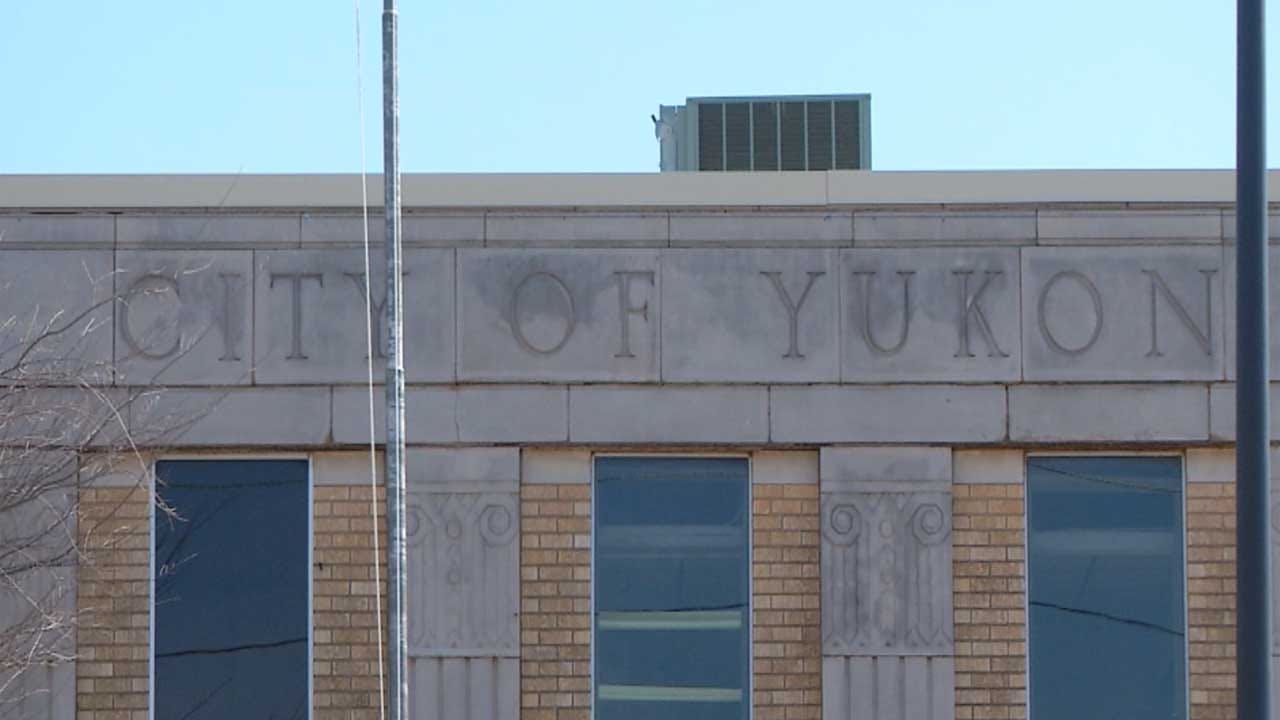 “Do whatever it takes to get it fixed,” Yukon City Manager Jim Crosby said from behind his desk inside the City Hall on Wednesday afternoon.

After learning last October more than $1 million had been wrongfully transferred, the City of Yukon wanted to learn how much red they could be seeing.

At that time, council members were alerted to the transfer of $1.3 million from an earmarked capital investment fund to the general revenue fund the council had not approved.

Allegedly, the audit and shortfall were leaked in the midst of a feud between the mayor and the former city manager Grayson Bottom.

After the release, the accounting firm responsible called the release premature and said it was a “scorched earth tactic” from inside city hall.

A forensic accountant was later hired and said the city's shortfall was more like $3 million, but on Wednesday, Crosby estimated a higher number.

“I think the general fund, it's going to be closer to $4 million. I think it could be more when we get into some of the other areas,” he said.

Crosby served as Yukon’s previous city manager for 16 years. He was re-hired less than two weeks ago after Bottom resigned in December. He called the situation he now finds himself in “different.”

“It is a little bit of a challenge but I look forward to the challenge and I think I can get it fixed,” he said.

To fill Yukon's multi-million dollar budget hole, Crosby said sacrifices will be made starting with cutting as many as 15 city positions.

Yukon cut 20 others before Crosby was re-hired.

Cuts could come to departments as well, but Crosby says emergency services like police and fire would be last in line to ensure safety.

“Personnel makes up 80 percent of the general fund so that's where you're going to have to look at cuts,” he said.

But even with drastic cuts, it could take years to bring the city's reserves back to into the black.

“It took 4 years to deplete them. It'll take four years to build them back up,” Crosby said.

Crosby added he was confident the city would have a balanced budget next year. His office will be presenting new budget recommendations to city council members in the coming weeks.