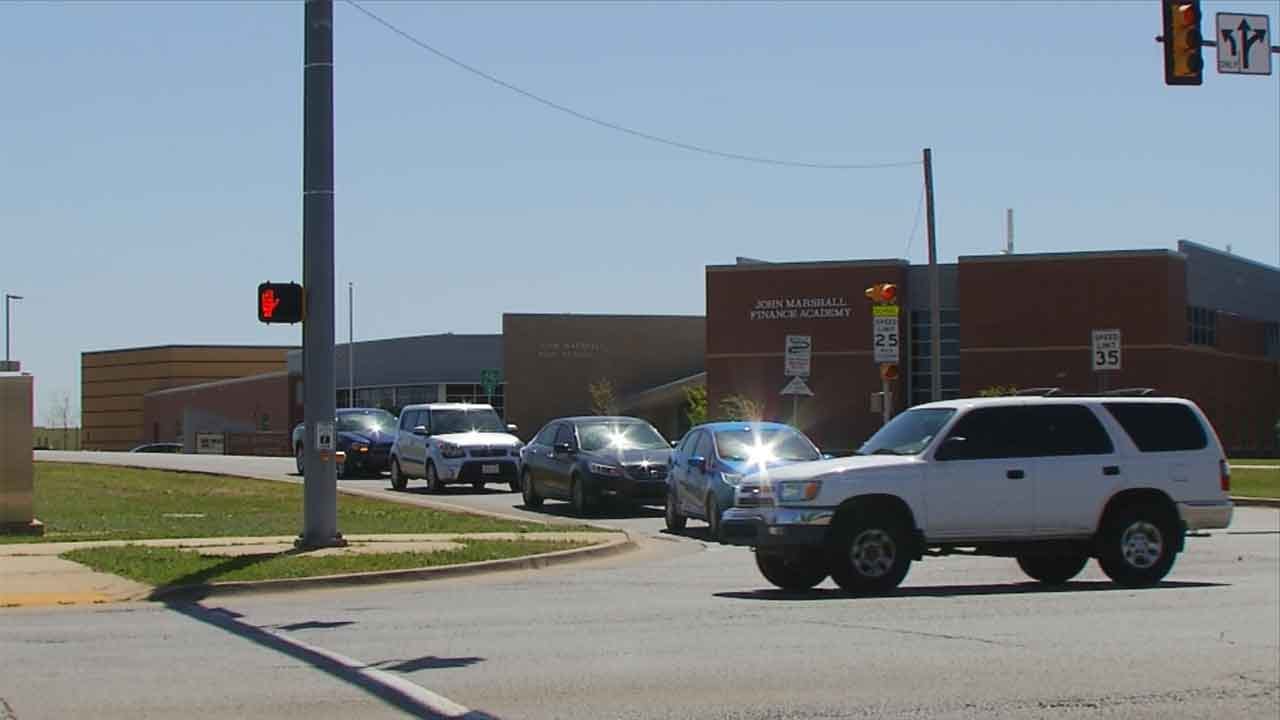 An arrest warrant has been issued Wednesday for a part-time track coach at John Marshall High School, who is accused of having sex with a student.

According to authorities, Elijah Gill, 24, is facing three counts of first-degree rape and one count of oral sodomy.

Gill has not been arrested. He has been suspended from school without pay.

A police report dated April 4 states police were contacted by the Oklahoma City Public School district after a school resource officer received information that the part-time coach was sending inappropriate text messages to a student.

The police report states the officer found the texts to be improper. However there was no sexual content in them. But further investigation revealed another student, a 16 year old, admitted to having a sexual relationship with Gill.

According to the arrest warrant, the victim said she first met Gill after Christmas break. She then started communicating with Gill through social media app Snapchat. She told police that she had sex with Gill on three occasions.