One Fatally Shot In Logan County 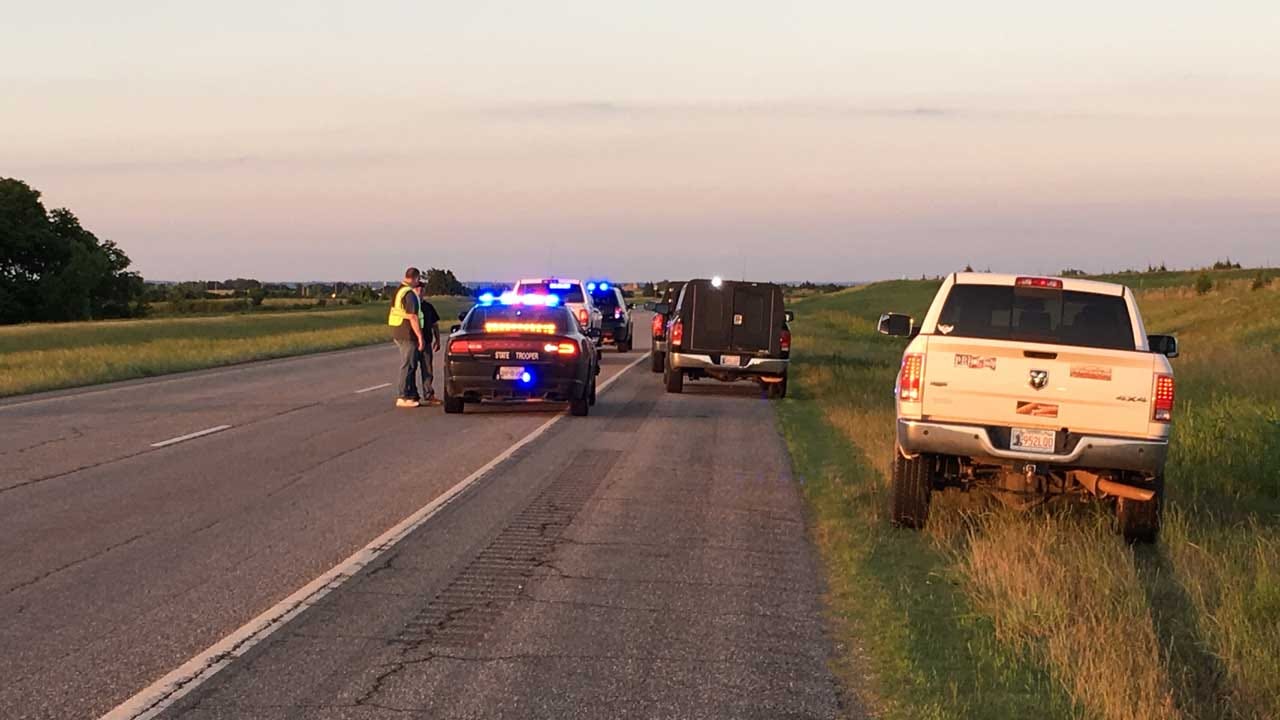 One person is dead after a shooting was reported in Logan County, investigators said.

Authorities were called Monday night in reference to a fight near Highway 33 and Post Road.

When authorities were on their way to the scene, they received another 911 call saying a man had been shot in the chest.

When law enforcement arrived, they found a man dead at the scene.

Police are looking for a white male and a white female. They were last seen driving a red Chevrolet pickup with partial Oklahoma tag 870.

One Fatally Shot In Logan County