Traffic Slowed After Two Car Accidents At EB Memorial Near May 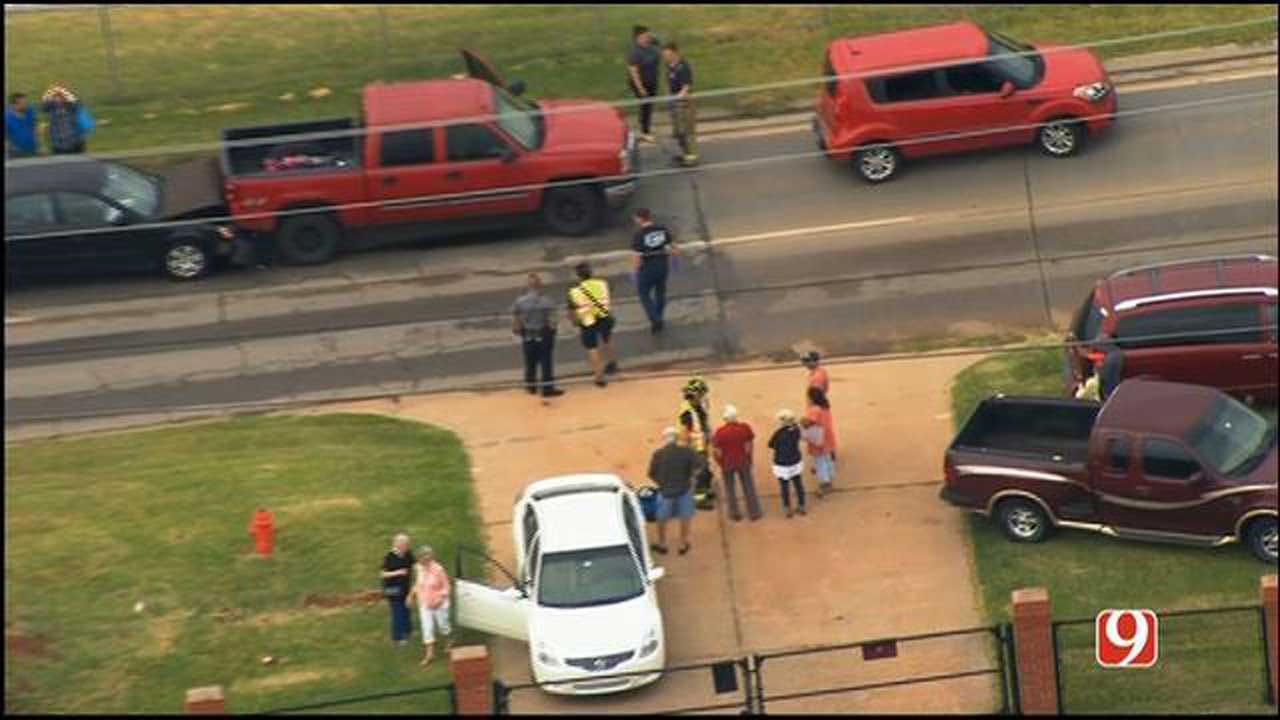 Authorities have closed one lane at EB Memorial near May in Oklahoma City after two separate car accidents in the area.

Police said they were initially called to the area for a non-injury two-vehicle crash, when shortly after another crash occurred in the same area. Police said there was an injury in the second accident, but there's no word on the extent of that injury.

The cause of both accidents is still under investigation.

Stay with News 9 and News9.com for more information when it becomes available.

Traffic Slowed After Two Car Accidents At EB Memorial Near May