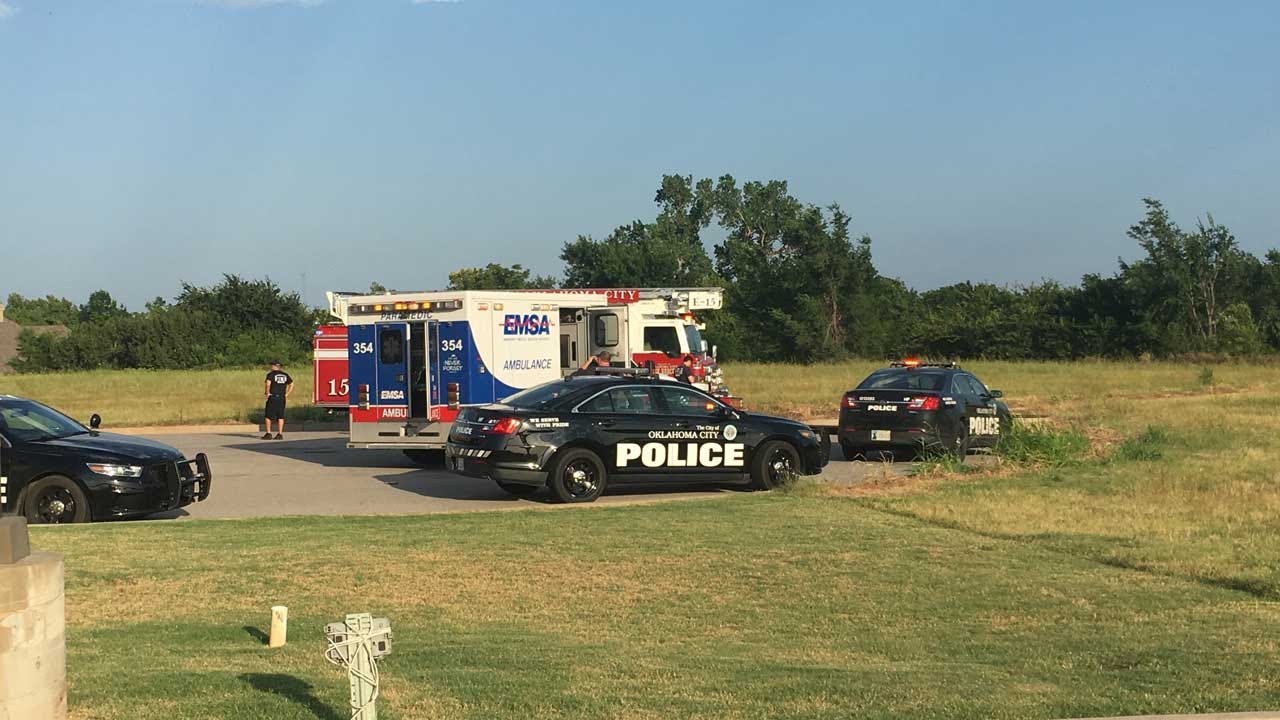 One person was found dead Wednesday night in a pond in northwest Oklahoma City, firefighters said.

Fire crews were called shortly after 7 p.m. in reference to a possible drowning to the 3800 block of W Memorial Road.

The victim was taken out of a water retention area near two hotels.

It is suspected that the person was in the water for more than 45 minutes, a fire department spokesman said.

A group of homeless people told police they were swimming in the area when one of men strayed away from the group.

The group found the man unresponsive a short time later, pulled him out of the water, called 911 and began CPR on the man.

The state medical examiner will determine the man's cause of death.

Stay with News 9 and News9.com for more details as it becomes available.