How Clinton, Trump Would Affect Your Tax Returns 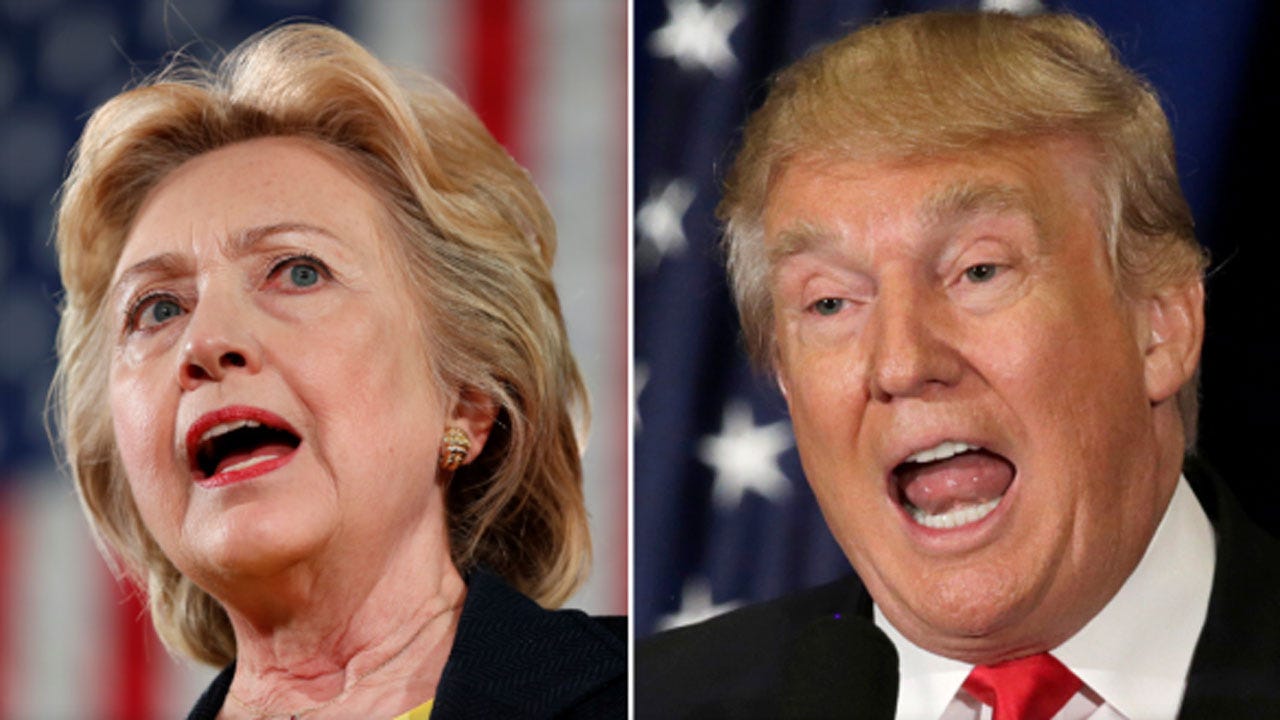 One of the few issues on which Hillary Clinton and Donald Trump agree is that the U.S. tax system needs to change. Beyond that, however, they have vastly different ideas for how to make America's taxes fairer and more effective.

For instance, Clinton, who last week became the first woman to be nominated for president by a major party, wants to overhaul the capital gains tax to encourage longer-term investments and to expand the scope of the estate tax. She also has called for tax increases for wealthy Americans.

Trump, head of a family-operated real estate empire, wants to abolish the estate tax, which critics like him have dubbed the "death tax." He's also proposing an income tax cut that would benefit most Americans, although the richest taxpayers would reap the biggest savings.

Here's a closer look at each candidate's plan.