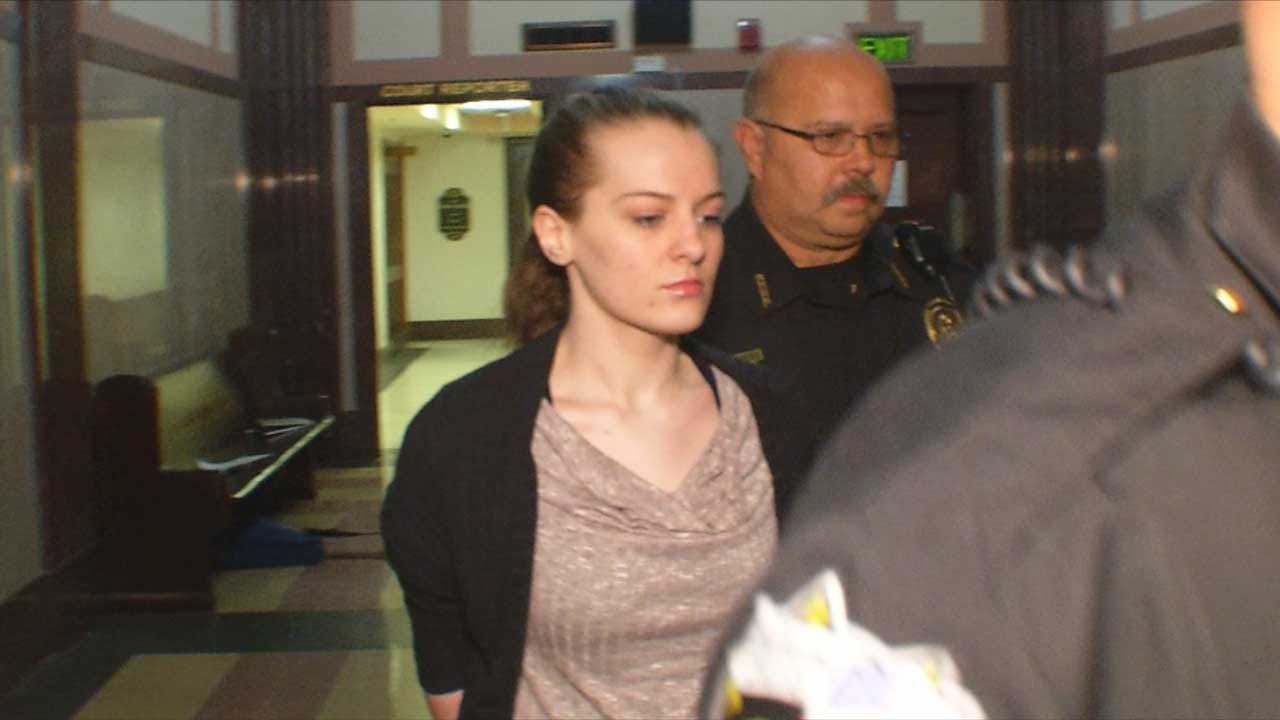 A verdict reached in the trial of a teenager accused of killing a Peidmont teen.

The verdict came as a surprise to the defense who appeared to think she was going to be convicted of first-degree murder for killing Anne Hill in 2014 when Thomas was just 16.

Thomas is one of two teens accused in Anne's death. Chadd Raymond is the other. Raymond has already accepted a plea deal in the case, and agreed to a 35-year sentence in exchange for his testimony.

Raymond testified both he and Thomas at first wanted to just rob Hill so they could get money to buy drugs. But that robbery went too far and led to them killing her instead.

Throughout the trial Friday, and right down to the verdict Thomas read her Bible, showing no real emotion as her fate was read aloud.

Her lawyer said she's a changed person and they plan to appeal Friday's ruling.

“She is a different person that what she was then , she was a very lost soul and in a lot of ways still is, in a lot of ways she is very much still a child even though she is 19,” said Michael Travines, Thomas’ Attorney.

The Hill family did not want to talk, but News 9’s Grant Hermes heard them thanking investigators and prosecutors saying it took a lot of people to get here Friday.

The judge only said the recommended sentence was life, but it's unclear whether Thomas could receive parole.

That is something News 9 will be watching for when Thomas returns to court December 22.