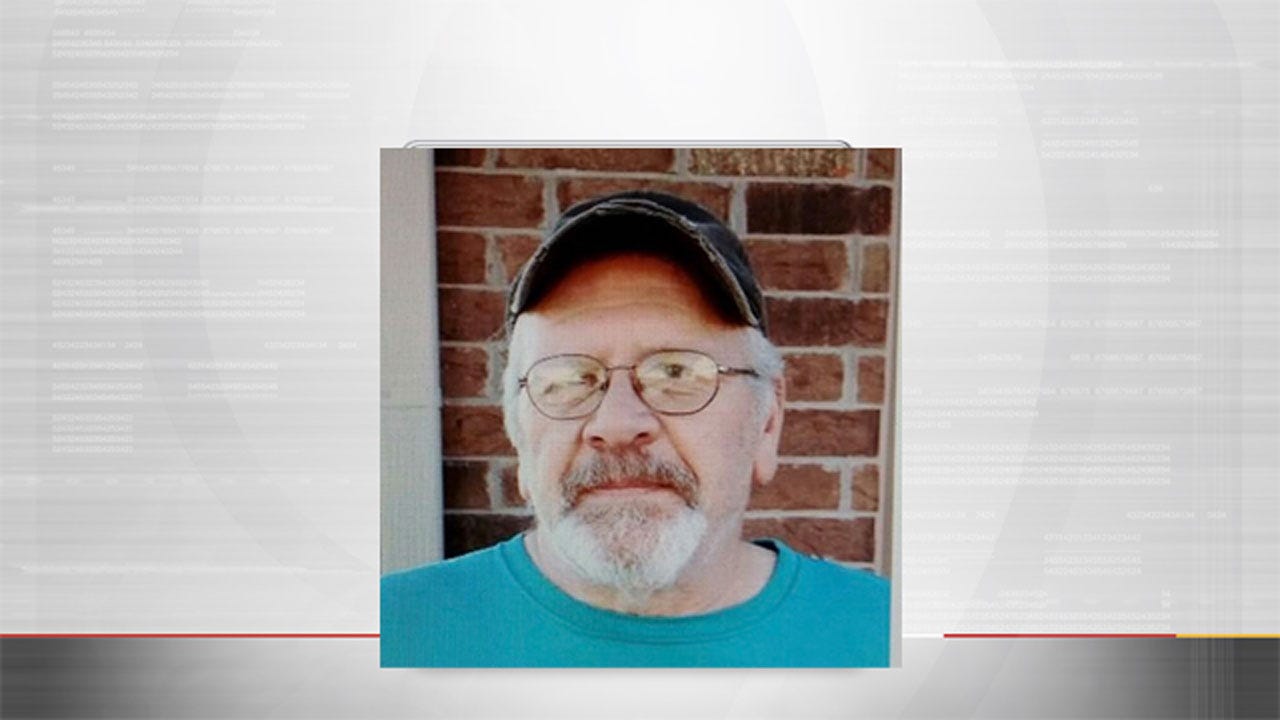 Regan English, 54, was found about 8:35 p.m. Tuesday after being missing for more than 24 hours. English was found

Police said no one has seen or heard from 54-year-old Regan Allen English in the last 24 hours, and his whereabouts are unknown. English's vehicle left the roadway near North County Road 3170 and State Highway 29 and overturned in a deep ravine, deputies said.

He was pinned inside the vehicle and was rescued about 9:40 p.m. Paramedics took English to an Oklahoma City hospital via medical helicopter to be treated.

Prior to being found, English was last heard from by telephone about 11 a.m. Monday as he was driving to the Katie Community from work in Pauls Valley. Another person reported seeing his vehicle at 12:30 p.m. in Pauls Valley.