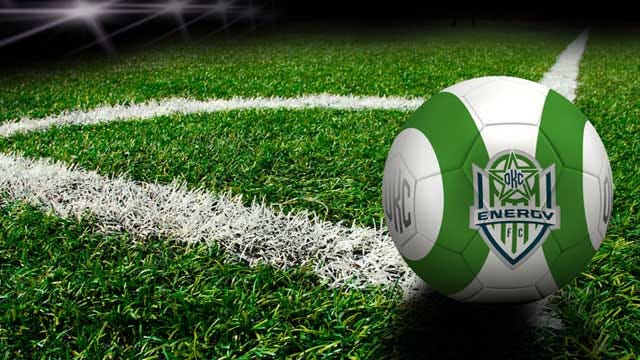 Founded in 1892, Pachuca is the oldest team in Mexico and among the most prolific Liga MX teams in recent history, capturing six Mexican championships and six international titles. That includes the most recent CONCACAF Champions League title where they downed FC Dallas and tigres on their way to the title. Because of their victory in the CONCACAF Champions League, Pachuca will compete in this year’s FIFA Club World Cup.

Tickets for this special event go on sale Tuesday, June 6 at all Energy FC ticket outlets including online at energyfc.com, the Energy FC team store in Automobile Alley and by calling 235-KICK (5425).