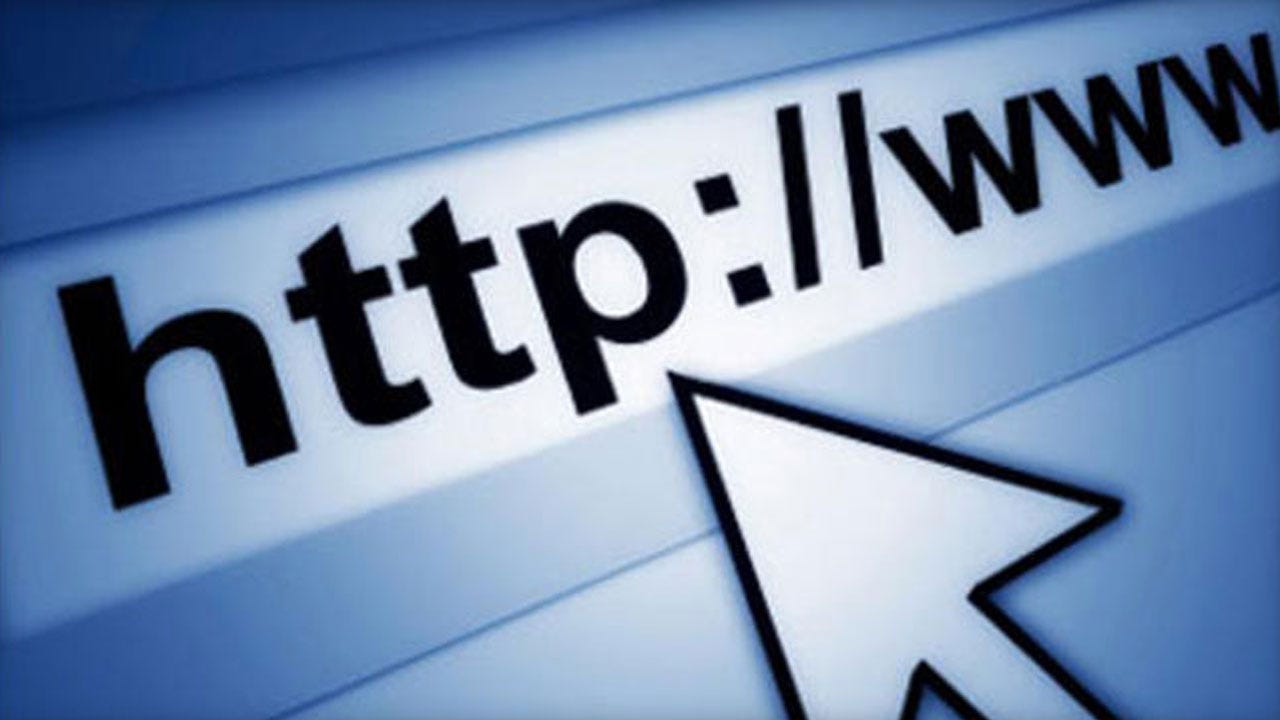 Ten years ago the Oklahoma City Chamber of Commerce saw a problem, that Oklahoma's most talented students took jobs out of state after graduation. So, the chamber started InternOKC, a program designed to entice them to stay.

"In communications they tell you some of the best agencies are in New York or they're in Chicago," said Madison Bryan, a Digital Strategist at Saxum.

Bryan is from Choctaw and soon found out she didn't have to leave home for a better job opportunity.

"It was really eye opening to see what was already in Oklahoma," said Bryan.

Through InternOKC, she made the connections that eventually landed her a job at Saxum, a marketing agency in Oklahoma City.

"We do really great work here too, we don't have to go to some big city to make a difference," she said.

Each summer, hundreds of interns meet downtown to begin the leadership program, this year it starts with a kickoff celebration inside the Chevy Bricktown Events Center.

"Whether it's college students or millennials, they can go anywhere they want, so for a company to find somebody that's going to fit their culture, do the work that they need to do, they need to create that relationship even earlier than they have in the past," said Drew Dugan with the OKC Chamber.

Companies like Boeing are doing that by offering hands on internships.

"Our goal is to prepare interns for a great snapshot of what it's actually like to work full time here," said Tanzeena Francka, a HR Business Partner with Boeing.

Kayla Witthus is an aerospace engineering grad and interned two summers with Boeing.

"My first summer, I got to do a lot with B52 corrosion," Witthus said. "You can really get to like familiarize yourself with what you're doing, you're not just staring at drawings and you can see the actual components and how they work."

The aerospace company sent her through the chamber's five week summer program to sell her on the idea of staying in OKC. Now, Witthus works full time for Boeing as a mechanical systems engineer.

"Throughout the summer we're having the multiple InternOKC sessions where they can network with other Oklahoma City interns, learn about different activities to participate in in the community and get some of the professional development activities that we don't necessarily provide here," said Francka.

Chris Corbaz said he was quickly sold on the idea of living and working in Oklahoma City after going through the program.

"I love all the districts, Paseo, Plaza District, Bricktown," he said. "It's a big city but it's got that small town feel to it at the same time."

Like most interns who go through the program, he fell into a full time position that he loves.

"Them trusting me to come in fresh out of college and contribute was a huge confidence booster and really showed me 'hey they really want me here,'" Corbaz said. "Once I became fully a part of Love's and fully a part of Oklahoma City, there was no turning back."

InternOKC averages between 200-400 students each summer with 60 percent of those interns staying in OKC. It's been so successful that the chamber hopes to expand the program into the fall and spring.