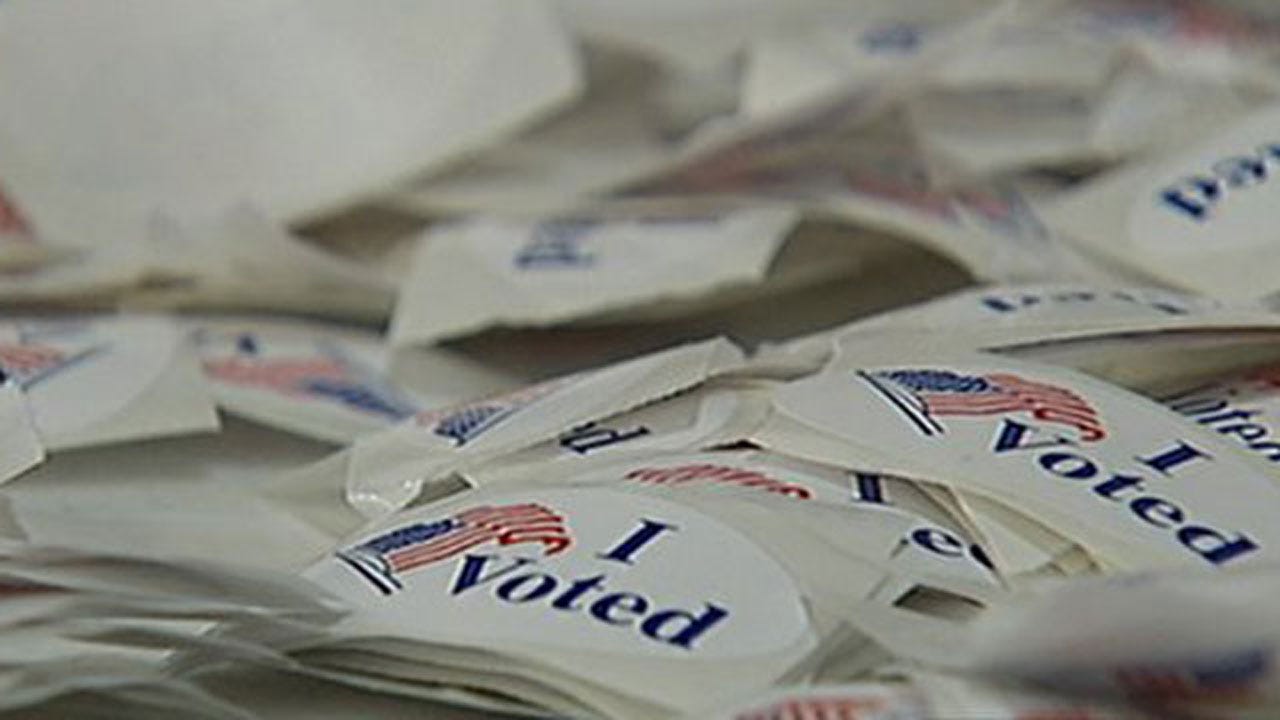 The state election board has been forced to reverse a statement given earlier this year, saying there had been no evidence of attempted Russian interference, after a recent revelation from the Department of Homeland Security.

On Friday, DHS told Oklahoma officials Russia had done a sweep of the state cyber network prior to the 2016 election. The sweep followed a denied request from Russia to send “election monitors” to observe Oklahoma’s democratic process.

"We did not know we had been targeted until DHS told us on Friday,” Dean said Monday. “The surveillance scan was of the state computer network, not the election board's network."

The scan seemed to have been an early piece of surveillance used to look for vulnerabilities in the networks of states. Similar scans are common, bordering on routine.

Oklahoma was not successfully hacked but it was one of 21 states targeted by the Russian sweep.