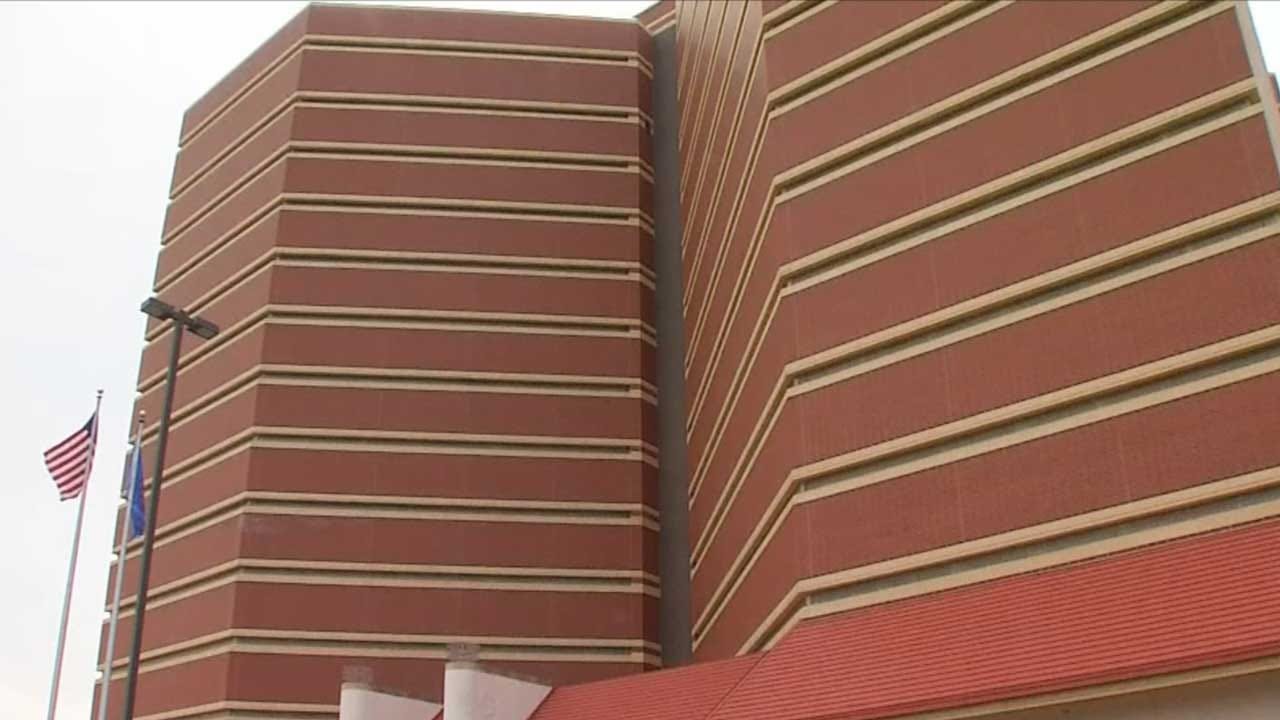 The August death of an Oklahoma County jail inmate has been ruled as a homicide, the state medical examiner's office reported.

Mitchell Everette Willis, 54, was found unresponsive in a private cell on Aug. 18. At the time, law officers said the death was being investigated as a possible suicide.

The autopsy report attributed the cause of death as blunt force trauma of the thoracic spine. According to the report, investigators said Willis was combative with the arresting officers and with jail employees, and he made suicidal and homicidal comments during an altercation in the jail.

Willis was placed on suicide watch in a single cell. When guards removed Willis's pants for his own safety, Willis became combative and was subdued by a guard when the guard placed a knee on his back, according to the autopsy report.

During one of the later rounds -- which were every 15 minutes -- Willis was found unresponsive and was pronounced dead. Willis was naked with paint chips covering his body and multiple abrasions and contusions on his body.

The medical examiner's office determined that acute phencyclidine toxicity and hypertensive and atherosclerotic heart disease contributed to why the use of force was fatal.

Willis was arrested on complaints of public drunkenness and assault and battery of a city official. Willis also had blunt force injuries to his head and neck, according to the autopsy report.

Willis's death was the 10th inmate death at the Oklahoma County jail.