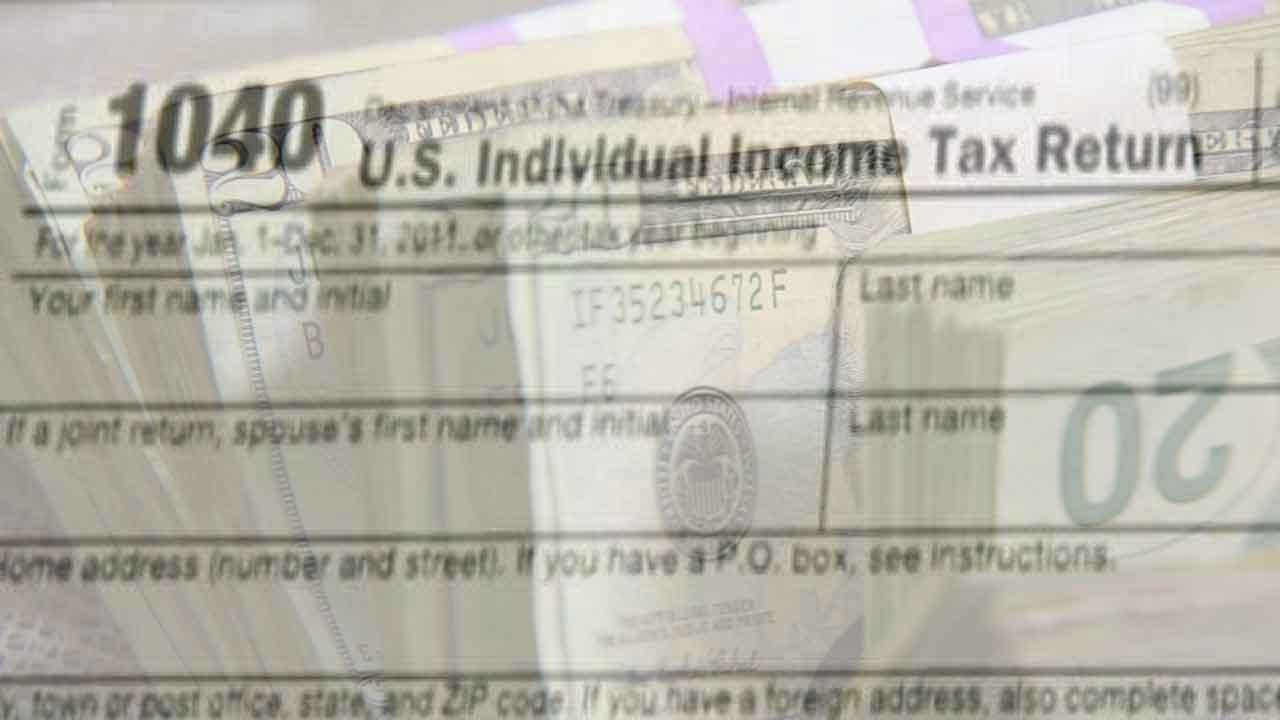 Much has already been written about the winners and losers under the Republican tax cut bills that are currently winding their way through the House and Senate. These include debates over whether workers will win or lose depending on their level of income, whether they itemize deductions for home mortgages and whether they live in high-tax states such as New York, New Jersey and California.

For many older workers and retirees, there's a strong probability that they have much to lose and not much to gain from these tax cut bills. In addition to the circumstances listed above, older workers and retirees who incur high medical expenses would lose under the House tax bill, which eliminates deductions for medical expenses. But that might be the least of their worries.

Basically, the Republicans are gambling on the assumption that tax cuts for the wealthy and corporations will stimulate the economy sufficiently to increase tax revenues over the long term. The hope is that these increased tax revenues will offset the rise in the federal budget deficit that might occur from the immediate reduction in government revenue due to the tax cuts. If the trickle-down economic impact really does happen, it will take at least a few years to create the jobs and extra tax revenues the GOP is banking on.

But any stimulation to the economy won't do very much for current retirees or workers within a few years of retirement -- for a few reasons. First, many retirees don't pay any federal income taxes, or they pay very modest amounts. That's because most current and future retirees have modest retirement incomes, they enjoy an extra tax exemption under the current tax rules and part or all of their Social Security benefits are currently exempt from income taxes.

As a result, many retirees won't realize much, if any, direct savings from tax cuts.

Another reason that older workers and retiree might not benefit from a tax cut is that their most valuable resources don't increase if the economy improves. For example, Social Security benefits, Medicare and traditional pensions don't increase in a strengthening economy. Although retirement savings that are invested in stocks might benefit, retirement savings are modest for most current older workers and retirees, so there's not much to gain there.

Finally, even though older workers and retirees who want to work might benefit from an improved economy that sparks job creation, somebody has to hire them, which is also questionable.

But suppose the Republican gamble doesn't pay off and the federal deficit balloons significantly, as many analysts predict. That could put a lot of pressure on Congress to reduce federal spending. According to one analysis, Social Security and Medicare are the two largest items in the federal budget, accounting for almost two-thirds (61 percent) of total spending in 2015. The third-largest item is spending on the military, which Republicans want to increase.

The limitations on (or elimination of) deductions for mortgage interest and property taxes under the Republican tax cut packages represent another issue for older workers and retirees. Home equity is a significant asset for older workers and retirees who might be counting on it to supplement their modest retirement savings. It's not clear if any stimulus to the economy might overcome the downward pressure on home values that could result from the limitations on these key homeowner tax deductions.

For many older workers and retirees, the GOP tax gamble could be a "Heads I win, tails you lose" proposition.