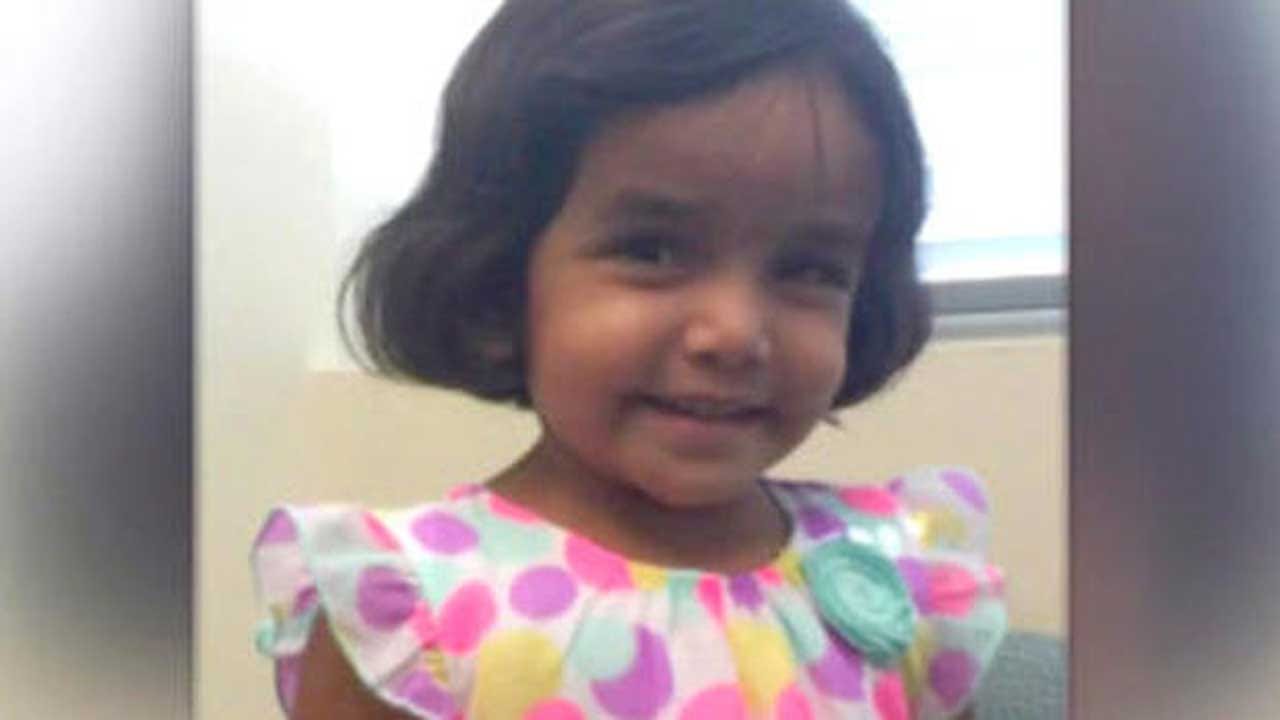 Dr. Suzanne Dakil testified that she suspected abuse and reported her concerns to Child Protective Services.

Dakil's testimony came Wednesday in a custody hearing in which the girl's adoptive parents Wesley and Sini Mathews, are seeking to recover custody of their biological child, who also is 3. The couple, who face criminal charges, invoked their Fifth Amendment protection against self-incrimination and refused to answer questions Wednesday.

The body of Sherin Mathews was found Oct. 24 in a culvert, more than two weeks after Wesley Mathews had reported her missing. A coroner has not yet determined her cause of death.

Sherin's father, Wesley Mathews, is currently jailed on a felony injury to a child charge. He has reportedly told police multiple stories about how the girl died and how her body ended up outside.

The child's mother Sini Mathews has been charged with child abandonment after police allege that she left the 3-year-old home alone before her death.

Wesley Mathews pleaded the fifth when asked Wednesday whether he killed the child.