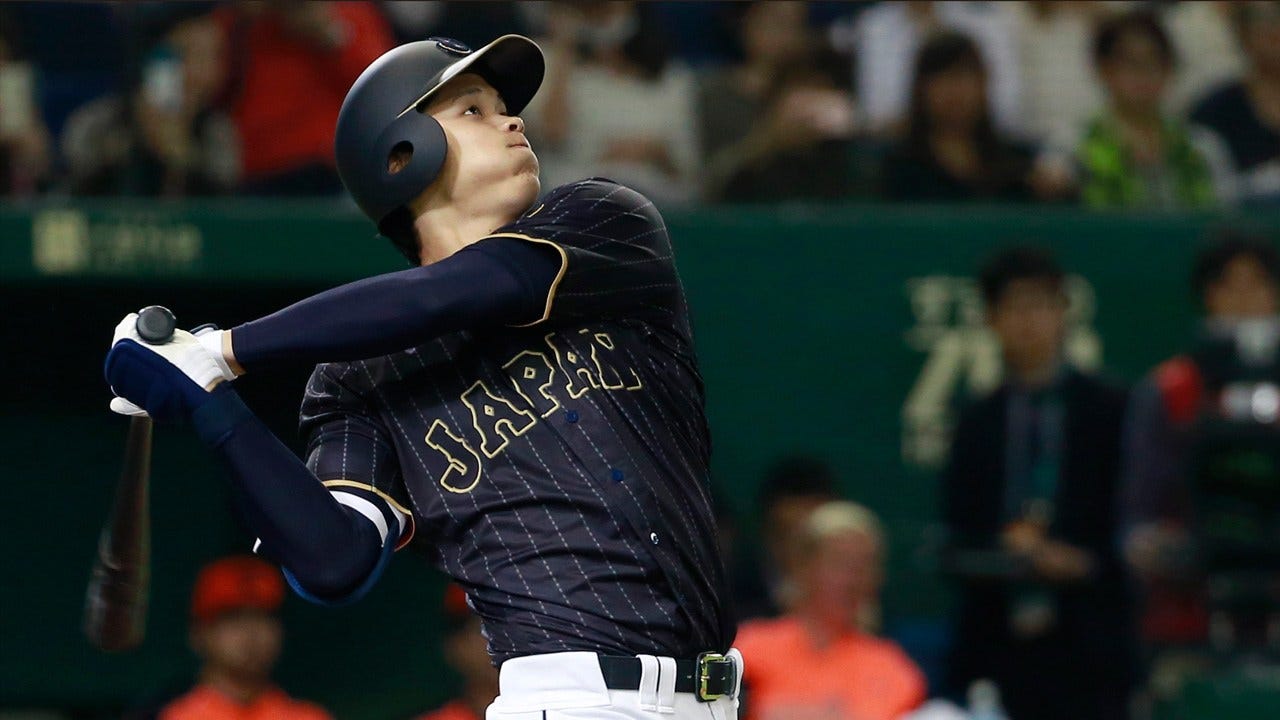 Shohei Otani, known as the "Japan's Babe Ruth," has signed with the Los Angeles Angels.

"Shohei is humbled and flattered by all the time and effort that so many teams put into their presentations and sincerely thanks them for their professionalism. In the end, he felt a strong connection with the Angels and believes they can best help him reach his goals in Major League Baseball," Balelo said in a statement.

CBS Sports' R.J Anderson wrote this about Otani in October:

For the unaware, Otani is the best player who isn't under big-league employ. At 23 years old, he is perhaps the world's most complete talent: A two-way player with a career 2.56 ERA and .859 OPS whose precociousness has lured comparisons to Yu Darvish, Justin Verlander, and Curtis Granderson -- a proverbial smoothie of all stars at the plate and on the rubber, all at once.

"Just thinking about facing [Kershaw] makes me really happy and excited. I could just tell he's such a great pitcher through the TV screen," Otani said.