Teenager Brothers Hurt In Crash Along I-35

A metro community is rallying support for two teens hurt in a crash along Interstate 35.

Tuesday evening, 16-year-old Caleb and 14-year-old Clayton Freeman were headed to an OU men’s basketball game. Their vehicle collided with a freightliner on northbound I-35 at Highway 9 West about .5 mile east of Newcastle, the Oklahoma Highway Patrol said.

12/20/2017 Related Story: Teens Injured In Crash With Semi Near Newcastle

Caleb was pinned in the pickup for 20 minutes, according to the report.

“He is in the fight of his life,” said his father, Jeremy Freeman, who is a pastor at First Baptist Church in Newcastle.

Caleb suffered a brain injury and remained in critical condition at OU Medical Center on Wednesday. It was a possibility, their father said, that Clayton would be released from the hospital Wednesday night or Thursday morning.

“We want as many people to pray as possible and so whoever is listening, whoever may see this, our desire would be that you would pray and you would rally as much prayer support as you can,” Freeman said.

“He said, ‘I want you to know I’m checking on your boys and praying for them,’” Freeman explained. “And it really meant a lot to me and I can’t wait until Caleb wakes up so I can tell him.”

Click here to view the fund set up to help with medical costs. 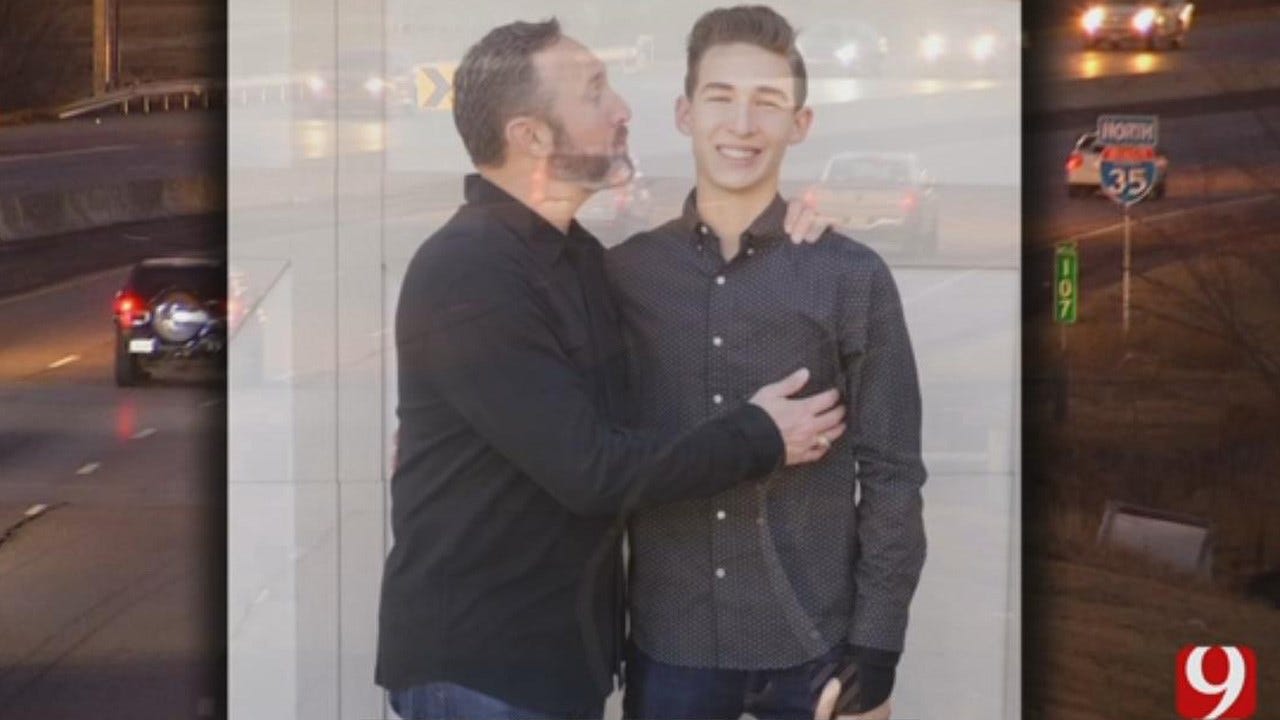