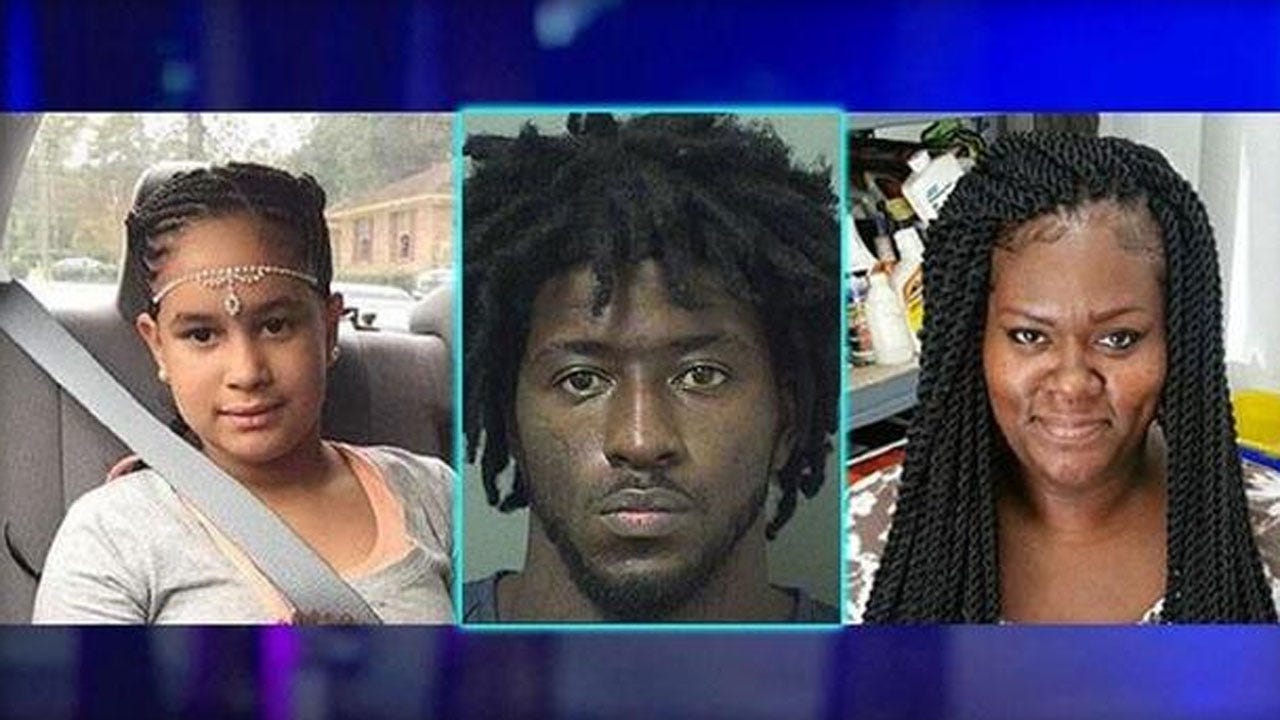 Police say a Florida man accused of killing a mother and her 11-year-old daughter, gunned down the young girl as she fled her home, reports CBS affiliate WPEC. Marlin Larice Joseph is facing two counts of first degree premeditated murder for the killings of 36-year-old Kaladaa Crowell and 11-year-old Kyra Inglett.

U.S. Marshals arrested the 26-year-old Tuesday, a week after the Dec. 28 murders.

Police wrote in an arrest report that Joseph, who lived in the home with Crowell and her daughter, shot Crowell once. Before Crowell died, she managed to tell Joseph's brother to call 911, police said.

Witnesses told police that Joseph, after shooting Crowell, bolted out the door while shooting at a fleeing Kyra. Police said she appeared to suffer gunshot wounds to her head and arm. She died about two hours later at a nearby hospital.

After allegedly shooting Kyra, police said Joseph broke free of one of his brothers who tried to stop him, and went back into the home and fired at least two more gunshots. Police said Crowell and Joseph had been arguing that day about what he considered to be Kyra's bad attitude.

Joseph appeared in court Wednesday morning, when a judge denied him bond.