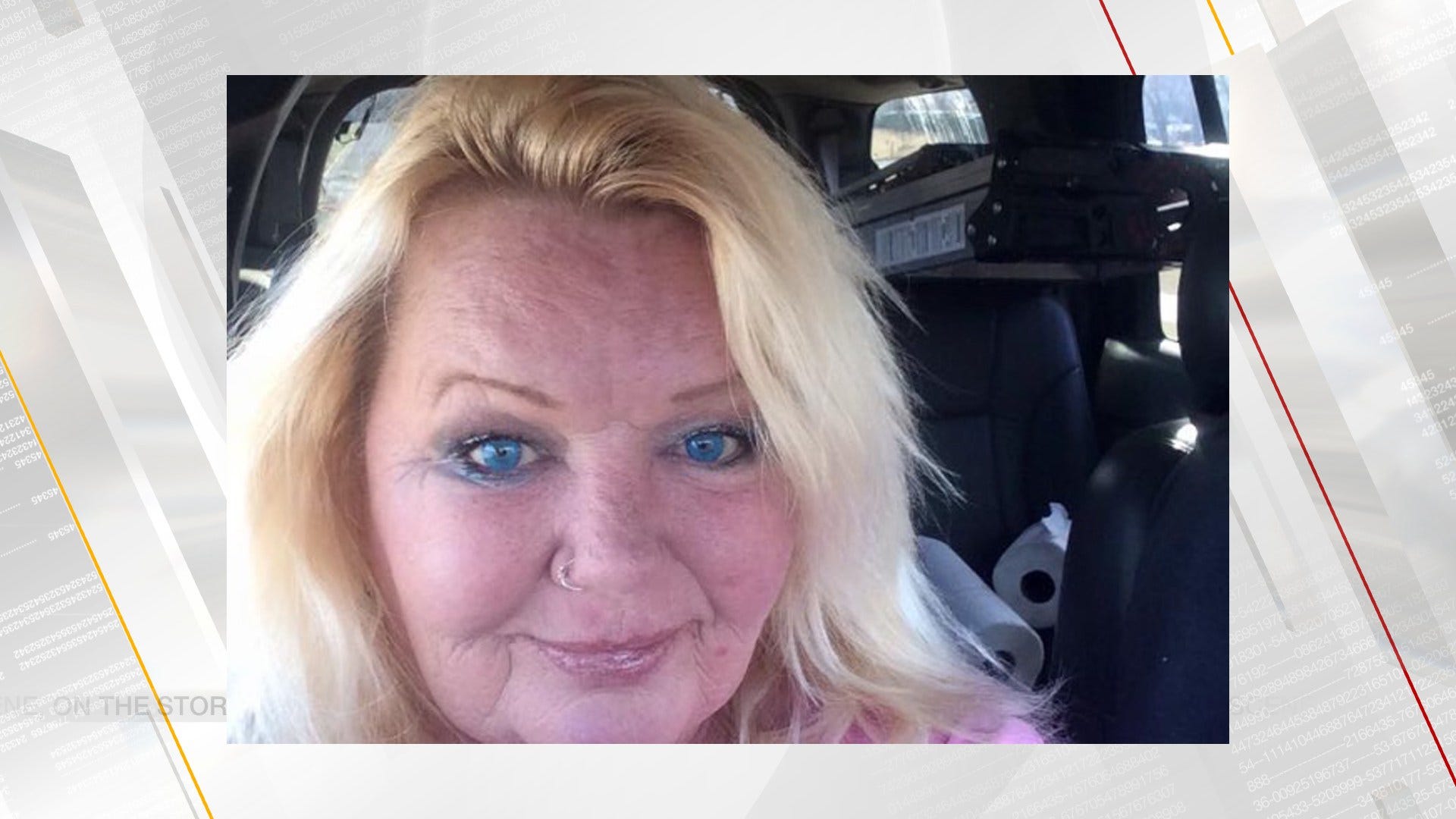 The niece of a woman who died in a house fire Sunday is trying to raise funds for burial. Brandi James says the victim was her aunt Kathy Martindale, 59.

“It was very sudden,” James said, "but I think we're trying to stick together and get all of our family together and talk about the good times we had with her."

The Pottawatomie County Sheriff’s Department confirms a woman and two men were in the mobile home when it caught fire in the afternoon. Martindale’s husband and their friend managed to escape the flames. She was found dead inside the charred home.

“He lost everything, including his wife. He's not really sure what to do, where to go."

The Oklahoma State Fire Marshal is still investigating the cause of the destruction, near Tecumseh. James believes it could have started with a medical issue in the kitchen.

“From what I've been told,” James said, "she possibly had a heart attack while she was cooking. The food caught on fire and that's what caused the fire."

The niece has now started a fundraiser for funeral and burial costs. She hopes to use any extra money to help her uncle move forward.

Authorities have yet to officially confirm the victims’ identities. The Red Cross was called to the scene to assist the surviving victims.