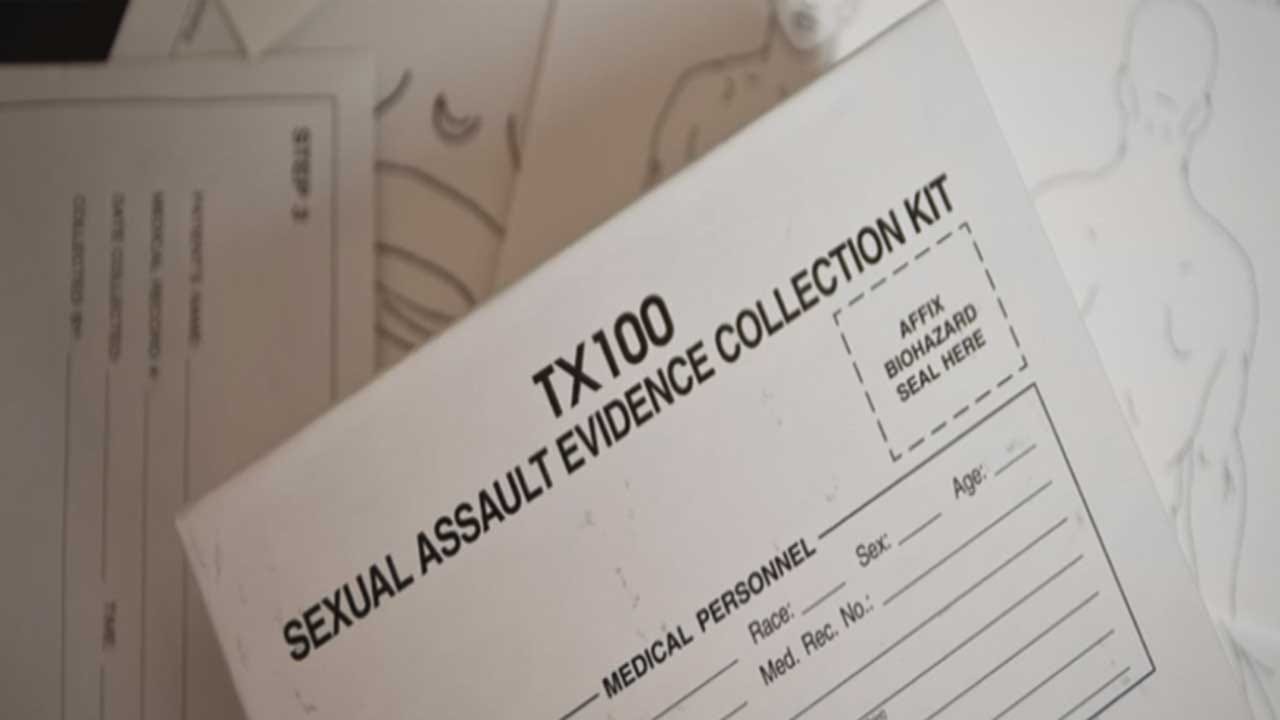 A new audit of law enforcement agencies across the state is showing there's a major backlog of untested sexual assault and rape kits.

The audit was done by the Oklahoma Attorney General's Office and it shows there are close to 6,700 untested sexual assault kits in the state.

Those numbers are just the ones reported.

Last year, Gov. Mary Fallin signed an executive order requiring more than 300 law enforcement agencies in the state to report their number of untested kits by the end of 2017 but many missed that deadline.

It was extended to Feb. 15, but there are still some agencies that have not reported to the state meaning the number of untested kits is likely higher.

As for the totals we know, Oklahoma City police had just under 1,600 untested kits and Tulsa police had a staggering 3,000.

The reporting was recommended by the state's sexual assault task force. which was put together to combat Oklahoma's high rate of sexual assaults and rapes.

According to the state Department of Health, Oklahoma's rates for those crimes are between 35 and 45 percent higher than the national average. Experts say testing untested kits can help law enforcement catch serial offenders and hopefully prevent more crimes.

The task force was set to meet last week to talk about the report but the meeting was canceled because of the weather. They have not set a new date for that meeting.