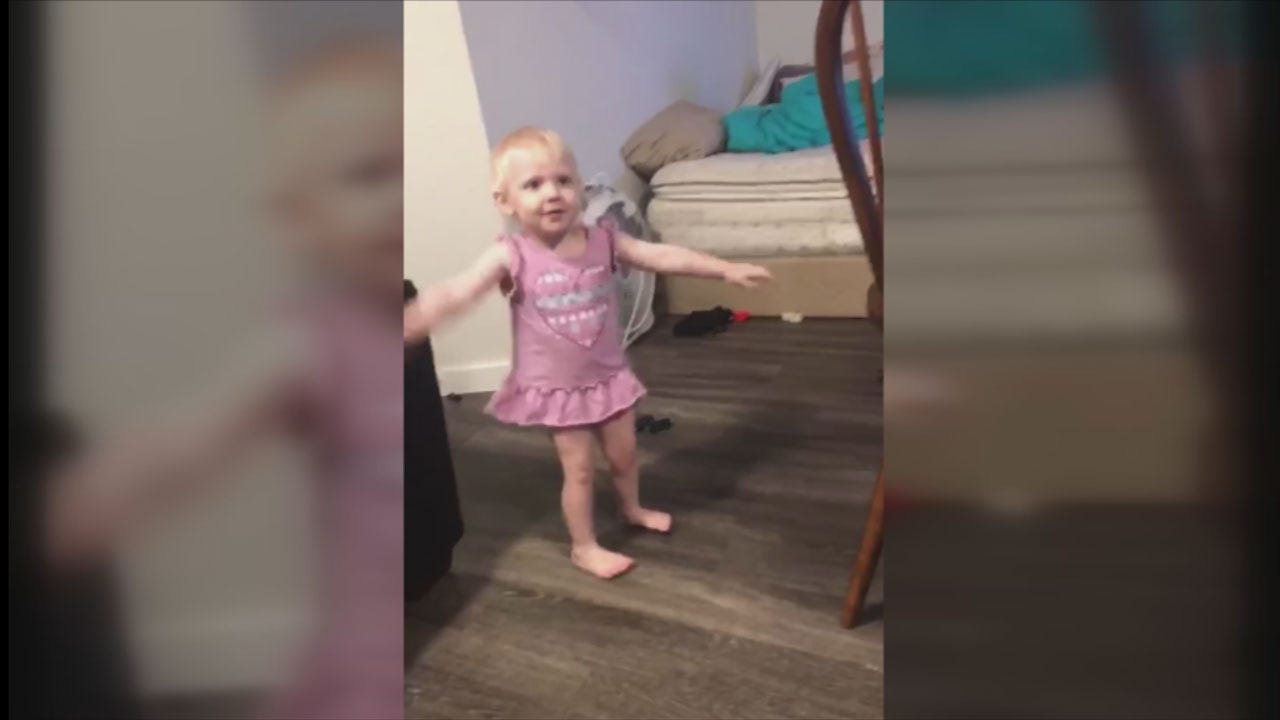 Family friends of a little girl, allegedly abused to death, say signs of mistreatment were overlooked by everyone.

One family friend says three-year-old Lola Caplan gave nothing but love to everyone.

“She was so loving. You could have just met her, but when you left she'd tell you, ‘I love you,’” the family friend said.

According to police, Lola died in the hospital Thursday from injuries consistent with abuse.

The family friend, who didn’t wish to be identified, says she was a close friend of Alexis Caplan, Lola’s mother, and Landyn Bailey Sowards, Alexis’ partner.

The family friend says there were signs of abuse that she and others missed or overlooked, like strange bruises.

The woman also says strange behavior should have been a red flag.

“Every time I was over there she hid underneath me, and I think that also should have been a sign,” the woman said.

The family friend says other people ignored signs as well.

She says she’s now unearthing messages from others in which Lexie alludes to abuse, and turning them into police,

While the family friends copes with guilt and grief, she warns others to report any hint of child abuse to authorities before it’s too late.

“It's just a whole bunch of me thinking I let her down. But it seems like everybody let her down,” the woman said.

The Crimes Against Children Unit is investigating this case. An official cause of death will be determined by the Medical Examiner's Office.