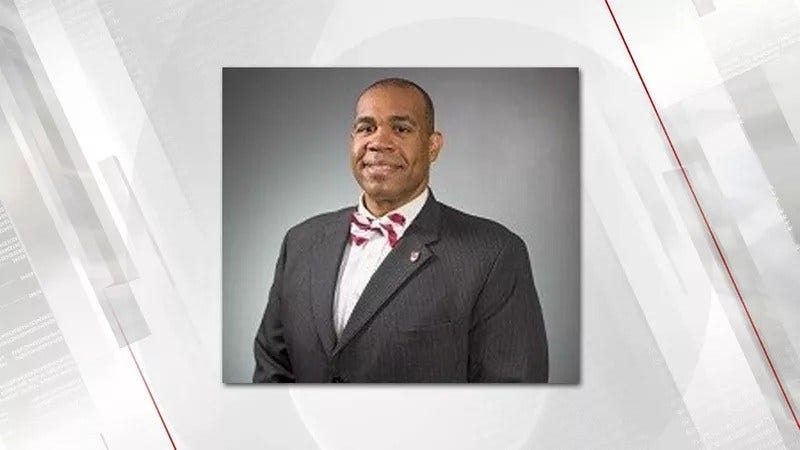 An associate vice president at the University of Oklahoma has stepped down.

Jabar Shumate, who is a former state senator and state representative, was hired three years ago as associate vice president for university community.

Diversity and inclusion was a big part of his job after a 2015 video surfaced of the university's SAE fraternity members performing a racist chant.

In a statement, OU said Shumate resigned to pursue other career opportunities.

"I can confirm that Jabar Shumate, Associate Vice President for University Community, resigned from the university to pursue other career opportunities. We thank him for his years of service to OU," said Erin Yarbrough, interim public affairs vice president.

He is the most recent departure from the university since new President James Gallogly took over earlier this year.

Gallogly cut one-third of his executive staff when he took over as OU president earlier this month.

The university said an interim replacement will be named as soon as possible, then they'll start a national search for a new vice president.