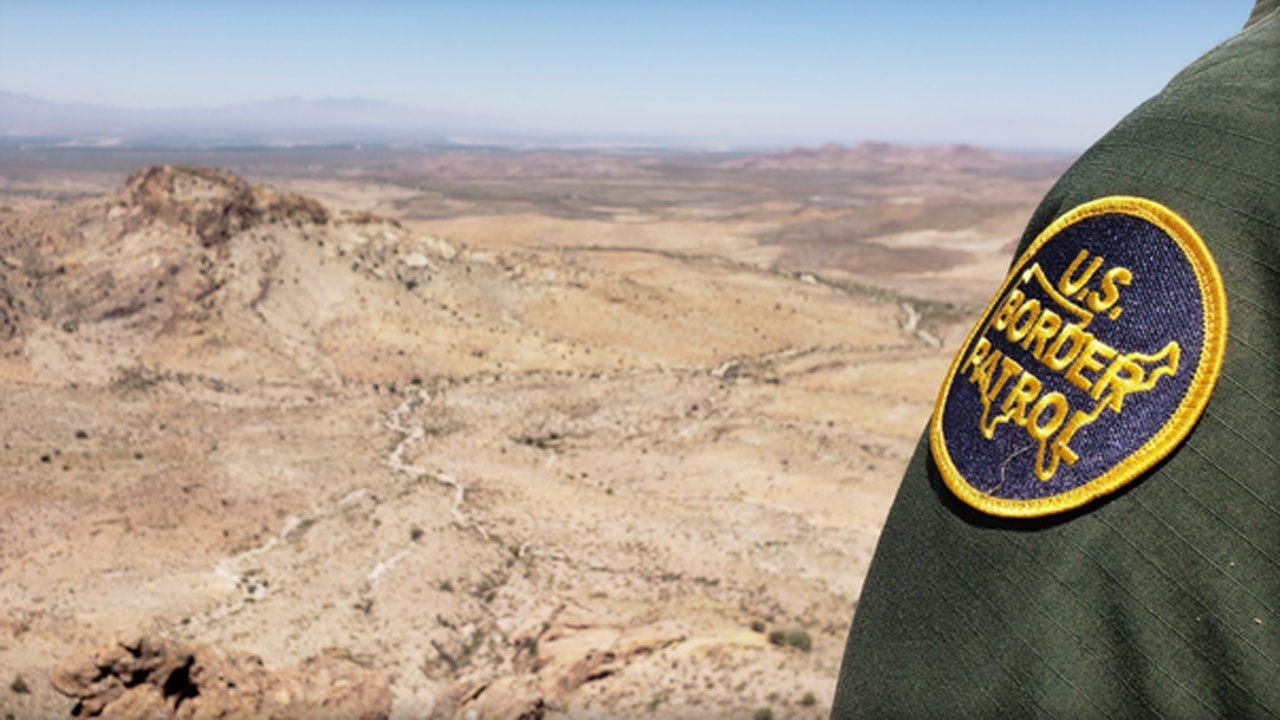 A Border Patrol agent paid about $650,000 to drug smugglers for 90 pounds of cocaine during a series of covert exchanges while he was on duty near a southern Arizona border crossing, according to a federal criminal complaint. He received more than $66,000 in cash and six pounds of narcotics for carrying out the late-night transactions, the complaint alleges.

The Arizona Daily Star reports 32-year-old Ramon Antonio Monreal-Rodriguez, a 10-year veteran of the agency, resigned Sept. 25 after he was arrested by the FBI on gun charges in a separate case. He was released on those charges Oct. 23 and arrested the same day on drug charges, the paper reports.

Monreal-Rodriguez reportedly appeared in court Oct. 25, shackled and wearing an orange prison jumpsuit. A federal judge said a prosecutor had proven Monreal-Rodriguez had demonstrated a "clear pattern of criminal conduct" and ordered the former agent to remain jailed.

The paper reports Monreal-Rodriguez worked at the Border Patrol's station in Three Points, Arizona. He's accused of helping to smuggle drugs at the San Miguel Gate, a border crossing used by the Tohono O'odham Nation, while working overnight shifts for the Border Patrol.

A federal affidavit said Monreal-Rodriguez was in regular communication with a person referred to as "Compadre," who was allegedly coordinating the drug smuggling operation between Mexico and the U.S..

On Sept. 17, according to the complaint, Monreal-Rodriguez took sick leave from his job and met with an unidentified person in Tucson, allegedly in order to receive cash intended to be exchanged later for a large amount of narcotics. The next day, during his overnight shift as a Border Patrol agent, Monreal-Rodriguez exchanged $333,410 for 90 pounds of cocaine from two people near a wash east of the San Miguel Gate, the complaint says.

He allegedly placed the drugs in his Border Patrol vehicle for the remainder of his shift, confirmed the drug pick-up with "Compadre" and passed them off to another co-conspirator.

The paper reports Monreal-Rodriguez was accused in a separate case in which he allegedly hired two men to help him unlawfully buy firearms in Tucson.

While he is charged only with drug and firearms violations, federal court documents obtained by the Arizona Daily Star allege Monreal-Rodriguez  tried to arrange the assault of a corrections officer at a federal prison in southern Arizona who was dating his ex-girlfriend. He also allegedly asked a drug trafficker to hurt his ex-girlfriend, the paper reports, citing a federal prosecutor's statement in court.

The complaint says federal agents raided Monreal-Rodriguez' home and car and seized about $66,000 in cash, along with an electronic money counter.

His preliminary hearing is reportedly scheduled for Nov. 6.