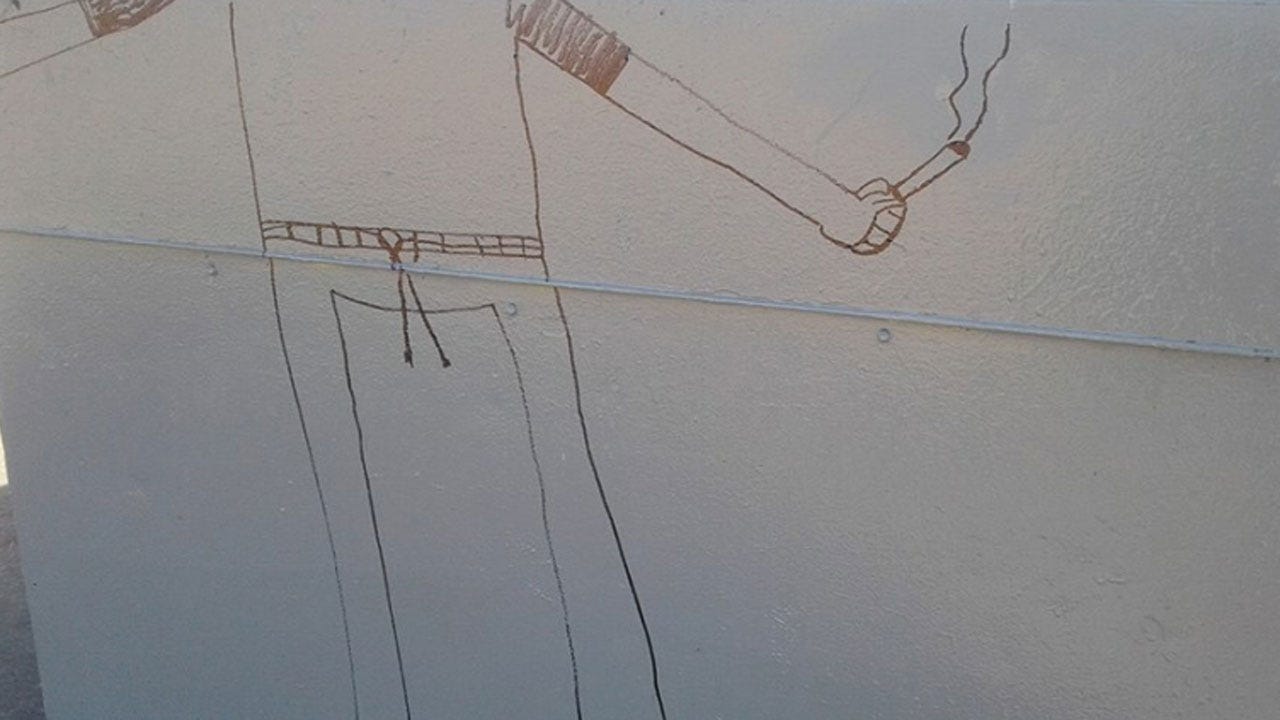 Police are asking for witnesses to come forward after the Buck Thomas skate park in Moore was vandalized again.

Officers believe the graffiti that covered a large portion of the skate park was likely caused by a teenager.

“One of our parks employees painted over it, but right after that it was done again,” said SGT. Jeremy Lewis of the Moore Police Department. “The parents that are upset, it's kids in our community that are vandalizing their own equipment.”

Investigators add that the images are not gang-related, but are still costly to clean-up.

“Man leave it alone, this is for our younger generation to be something better,” said Brian Scuccimarri, a park patron. “It's a place to keep them out of trouble. You know what I mean? Instead of doing bad things, they are here trying to learn something good.”

Police said they patrol the area, and might have to put up cameras if vandalism ramps up again.

Midwest City recently had a fire at its skate park. Though there is no connection between the two incidents, that fire is still under investigation. Officials say the flames might have been accidental, and could have been started by a cigarette.