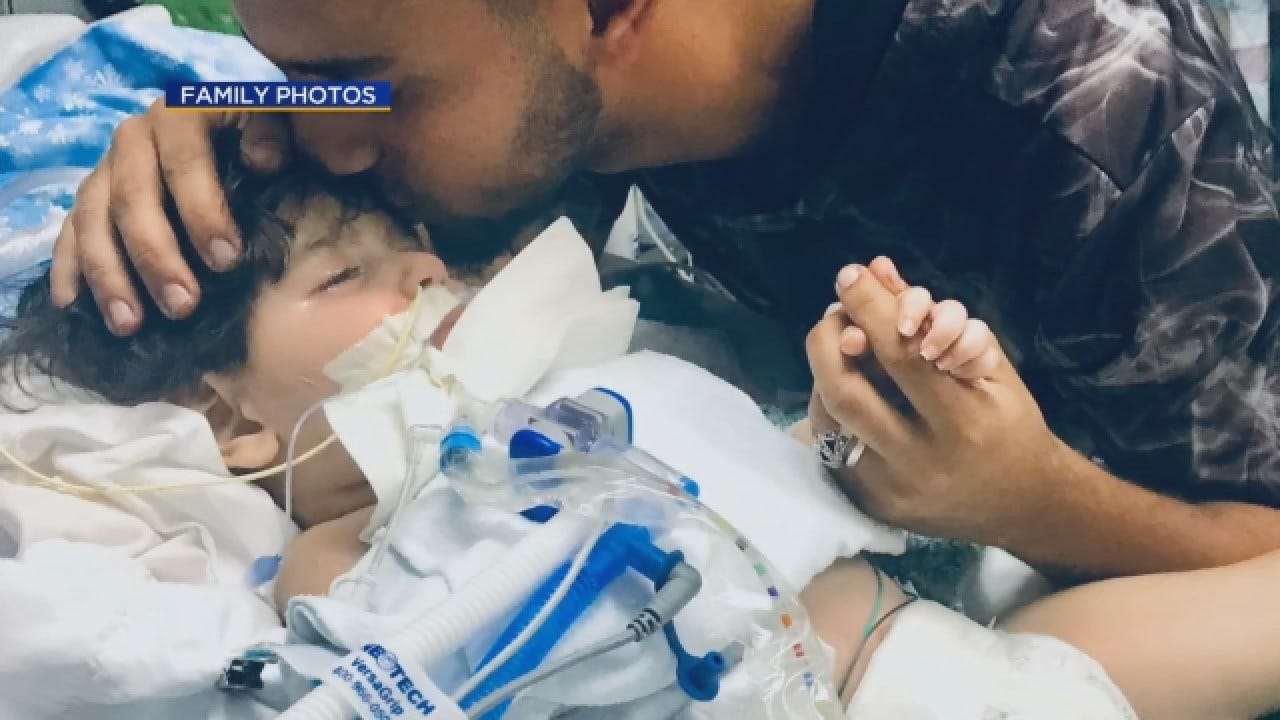 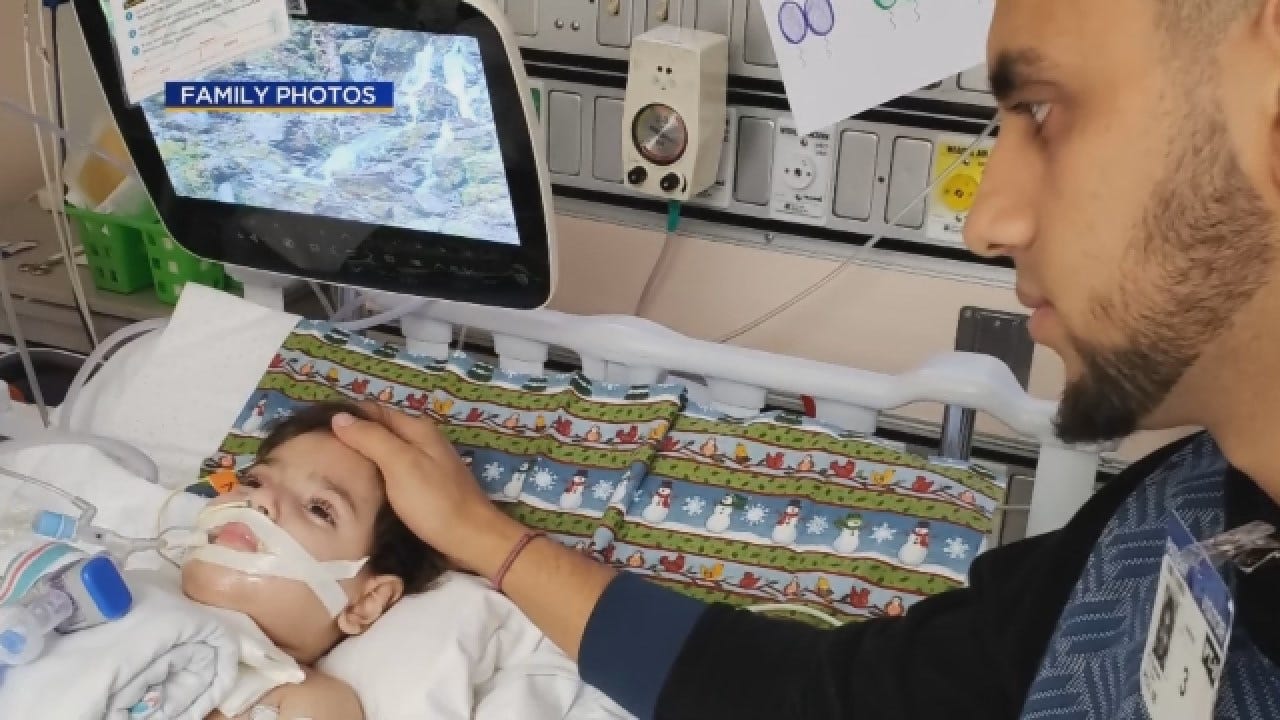 Abdullah Hassan, 2, has been on life support at UCSF Benioff Children's Hospital in Oakland for the past month. He was born with a brain condition that caused weekly seizures, according to his father Ali Hassan.

CBS San Francisco reports Hassan says his son's condition is not improving, and he just wants his wife, Shaima Swileh, to see their son one last time. But President's Trumps travel ban, which applies to travelers from mostly Muslim majority nations, is keeping her from entering the U.S.

"It's separating family–literally separating family from each other," said Hassan. "Right now, there's no parent supposed to go through what I'm going through–nobody. I'm just doing my best, I do what I can."

In October, Hassan brought his son from Cairo to the U.S. for medical treatment. That was the last time the toddler saw his mother.

Hassan says his son is not expected to live much longer.

The U.S. State Department is processing her request for a waiver to get her into the U.S., according to the family. But time is running out.

The Council on American-Islamic Relations (CAIR) plans to file a formal letter with the State Department and the U.S. Embassy in Cairo to speed up her request for a visa.

"She starts crying and crying every single day. She wants to be next to her son," said Hassan.

"Right now, he can't breathe, and his eyes are literally shutting down for almost two weeks already, and all you can see is the life support giving him air, that's it."

CAIR is scheduled to hold a press conference Monday with Hassan in Sacramento.

"Our hearts are breaking for this family," said CAIR-SV Civil Rights Attorney Saad Sweilem. "The loss of a child is something no parent should experience, but not being able to be there in your child's last moments is unfathomably cruel."

CAIR is also pushing an online campaign to get people to urge their representatives to take action.