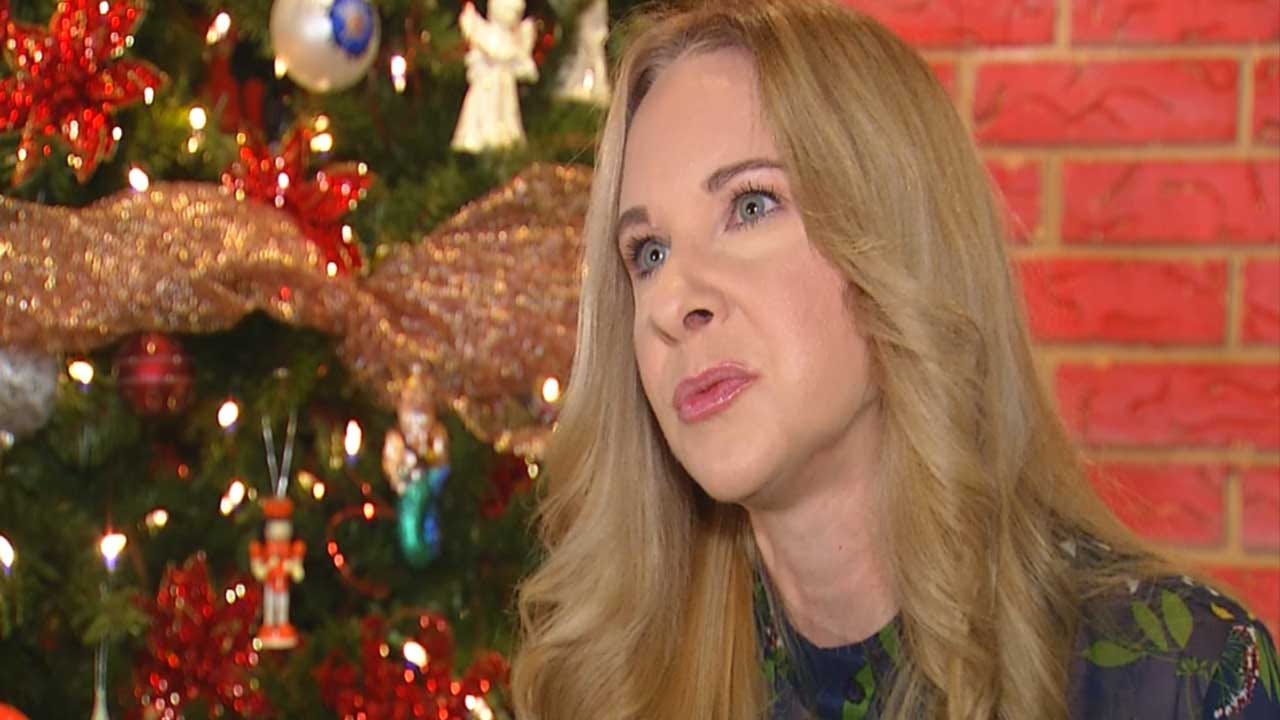 This week, the owners of Tate Publishing admitted to bilking more than 2,000 clients out of hundreds of thousands of dollars. But those former clients are livid by the punishment the Tates will receive.

Richard and Ryan Tate pleaded no contest to 44 separate counts, including embezzlement and racketeering. They swindled their clients out of more than 800,000 dollars. Still, they won't spend a day behind bars.

Jami Cole is furious. The third grade teacher from Duncan always dreamed of being an author.  So, when she got an offer from Tate Publishing, she jumped at it.

"They said we love these. I sent ten manuscripts in.  And they were like pick which one you want to do first,” said Cole.

Cole paid the Tates thousands to publish her books. The books sold out on Amazon. But the Tates stopped returning her calls, went out of business and kept all the royalties from her book sales along with cash from 2,200 clients.

“I didn't make any money from that. No. They kept everything,” said Cole.

To add insult to injury, the state Attorney General’s Office agreed to a deal with the Tates where the pair will not serve any prison time for their crimes.

"I'm very upset.  I'm very upset,” said Cole. “I don't understand how there's not going to be any retribution or any consequences or anything for them. They're literally just going to walk free, and here I sit without my money, without my books. I don't even know if I'm going to be able to get the rights to my books."

That means she can’t bring them to other publishers. Twenty years of work, down the drain.

"And I'm really disappointed with the attorney general, that he did that. Because, surely with all the charges against them, they had to be looking at some jail time. We're talking racketeering, money laundering, I mean those are big crimes and nothing,” said Cole.

The attorney general says, by staying out of prison the Tates can raise the money to make restitution. It will take them 20 years to do it.

"Holding them responsible for the crimes they've committed, but also creating a regime where they're going to be able to get as much restitution back to these victims as is reasonably possible,” said Attorney General Mike Hunter.

Cole’s response, "No. They took our money and ran. And they're not going to receive any punishment for it whatsoever. And that's just not how it works in the real world. That's not how I teach my third graders."